You are at:Home»News»Maryland Gets $125M Federal Grant for Howard Street Tunnel Renovations 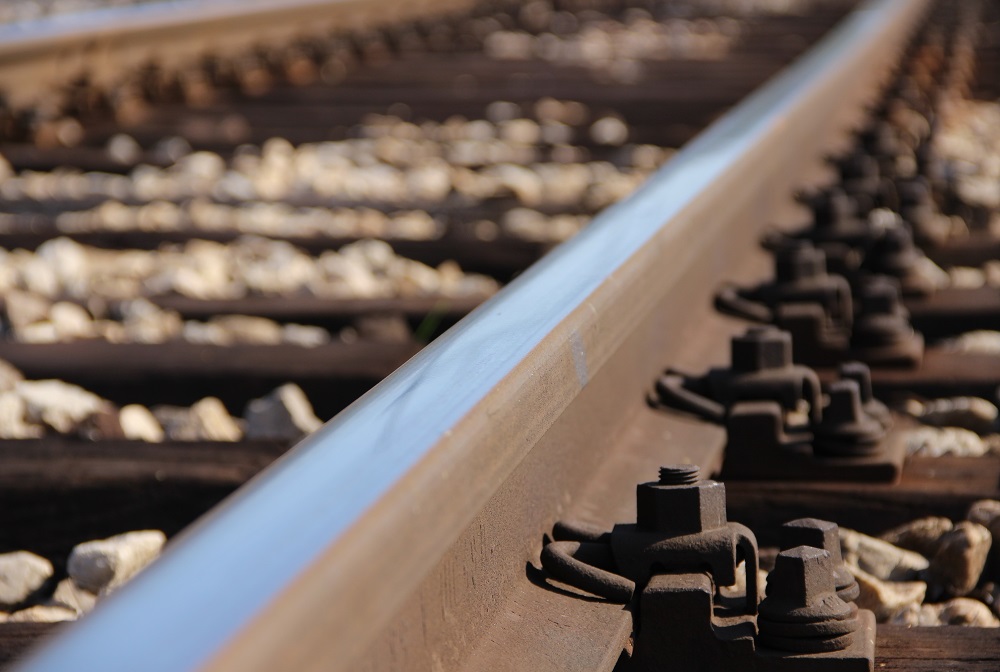 Maryland Gov. Larry Hogan on July 22 announced that, as the result of a years-long effort by his administration, Maryland will receive $125 million as part of the federal INFRA (Infrastructure For Rebuilding America) Grant Program. The funding will allow the state in partnership with CSX to double-stack shipping containers in the Howard Street Tunnel in order to break the rail bottleneck before the Helen Delich Bentley Port of Baltimore. The state’s application for the grant was submitted in March.

“For years, our administration has pursued funding for this critical project, and after a number of roadblocks, we are finally able to move forward on reconstruction,” said Governor Hogan. “This grant will help us to break a coast-wide bottleneck, further bolstering our economic success at the Port of Baltimore and across the state. I want to thank the U.S. Department of Transportation, CSX, and our partners at the Port for making this initiative a reality.”

In October 2016, Governor Hogan and CSX officials met onboard a CSX rail car and rode through the then 121-year-old Howard Street Tunnel. During the ride, the governor reaffirmed his commitment to making necessary infrastructure adjustments to the tunnel.

Height restrictions within CSX’s Howard Street Tunnel currently prevent the shipment of double-stacked intermodal containers (two shipping containers stacked on top of each other) by rail to and from the Port of Baltimore and up and down the East Coast. Double-stack provides a more cost-effective way to transport freight by rail than by truck, reducing congestion along the entire I-95 corridor and delivering environmental benefits with less emissions and cleaner air.

For years, reconstruction of the Howard Street Tunnel to accommodate double-stack intermodal trains was believed to cost between $1 billion and $3 billion and be highly disruptive to the surrounding community. By utilizing recent advances in construction technology, CSX and MDOT have determined it is now possible to provide double-stack clearance in the tunnel and under 22 bridges between Baltimore and Philadelphia for $466 million with minimal impact to the surrounding communities. CSX and the state have committed a combined minimum of $238 million toward this effort, with $147 million from the state and $91 million from CSX, and the state is seeking federal funds for the balance of the project cost.

Later this week, Governor Hogan will become chairman of the National Governors Association, where he will lead a year-long national infrastructure initiative. “Foundation for Success” will focus on states’ ability to take the lead on rebuilding America’s roads, bridges, transit, and more.