You are at:Home»News»Moles Honor Hourani, Malandro 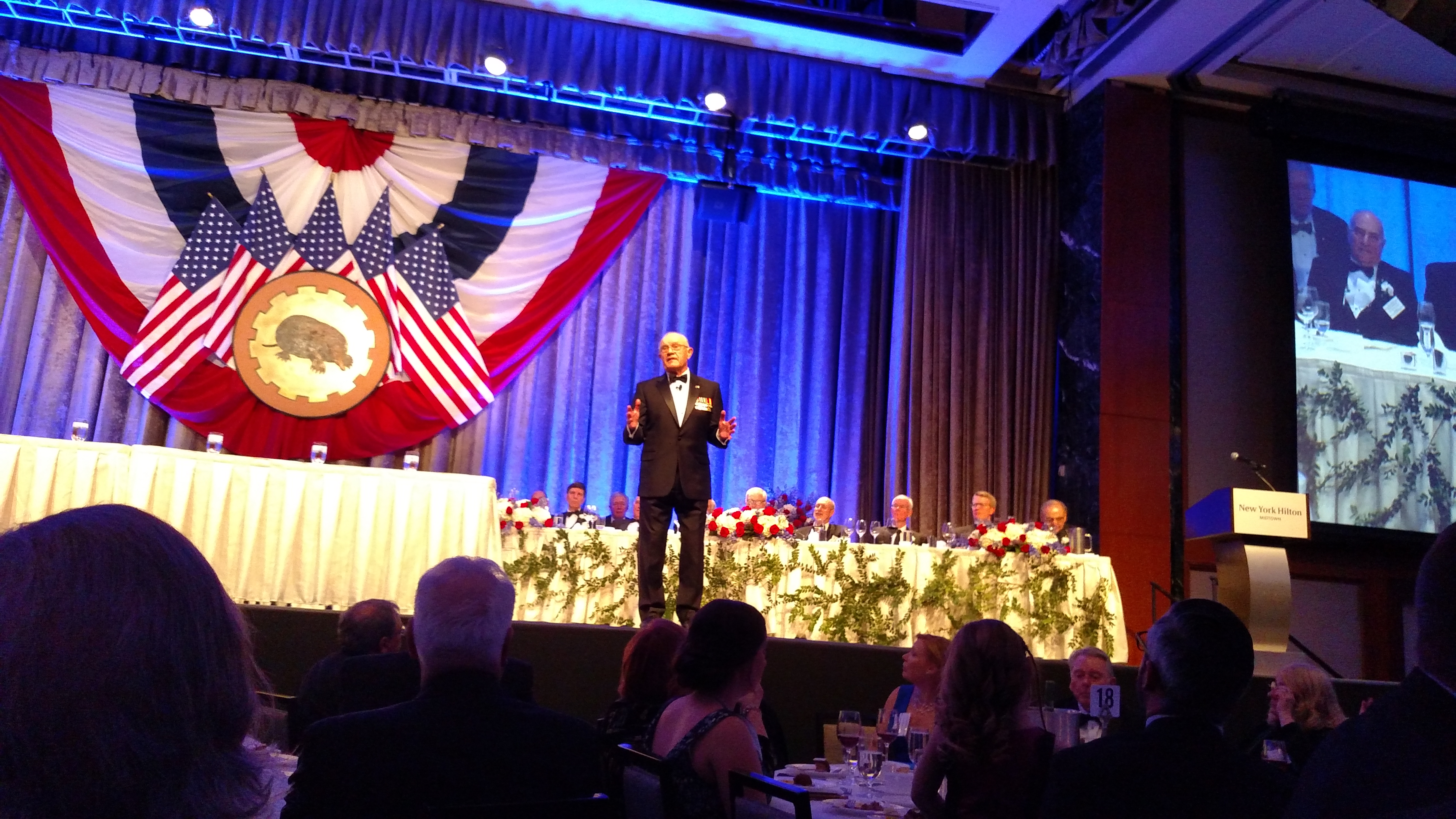 The principal speaker for the event was Lieutenant General Dennis Hejlik USMC (Ret.), a native of Garver, Iowa. He enlisted in the Marine Corps in 1968 and has commanded at the platoon, company, battalion, brigade and corps levels and subsequently served as a tactics instructor at the Amphibious Warfare School. He was later assigned as the Principal Director for Special Operations and Combating Terrorism in 2001 and as the Chief of Staff and Director of the Center for Command Support in 2002.

He subsequently served as Deputy Commanding General of I Marine Expeditionary Force until 2005. In that capacity he was involved in preparing the counter-insurgency efforts during the United States occupation of Fallujah, Iraq. In 2005, Hejlik was named the first Commander of the Marine Special Operations Command and in 2008 was promoted to the rank of Lieutenant General to become the Commander of the II Marine Expeditionary Force. In April 2010, Hejlik was nominated by President Obama to relieve Richard F. Natonski as Commander of the Marine Forces  Command. 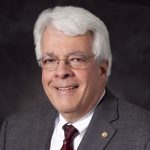 Joseph F. Malandro is the recently retired President of E.E. Cruz & Company Inc. Malandro’s distinguished career in construction has always been guided by his enthusiasm for problem-solving and a contractor’s drive for results. Malandro gained valuable experience working with Elson T. Killam Associates and Anselmi & DeCicco. Later, He joined E.E. Cruz in 1985, as a project manager. Through the 1980s and 1990s, E.E Cruz grew steadily and Malandro’s career progressed similarly as he managed many heavy civil and highway projects in the NY/NJ Metropolitan area. Malandro was promoted to Division VP in 1997 and became President in 2007. His leadership allowed E.E. Cruz to take on increasingly complex and challenging work for major owners such as the MTA, the NYC DEP and the PANYNJ.

Malandro’s dedication to the construction business extends to his involvement in the industry groups that support heavy construction. He was admitted to The Moles in 1994 and served as The Moles President in 2013 and presently serves as the President of the General Contractors Association of New York. Malandro has been a member of the American Society of Civil Engineers and was elected as a Fellow in 2009. He was honored by the Professional Engineers in Construction of New Jersey with their Bonhag Engineer/Constructor of the Year Award in 2010. 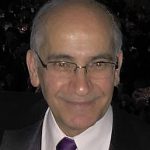 A well-known Professor, past Chair of the Civil and Environmental Engineering Department and current Director of Graduate Programs at Manhattan College, Dr. Moujalli Hourani is responsible for the largest undergraduate and graduate engineering program at Manhattan College. Dr. Hourani is renowned throughout the design and construction industry for his personal touch and dedication to Manhattan’s students and their families.

He championed a partnership with the GCA of NY in a program for training construction management in MWDBE participation. He also conducts the Engineering Awareness Programs for local high schools and has acted to revitalize Manhattan College’s commitment to diversity and inclusion by supporting Minorities and Women in Engineering.