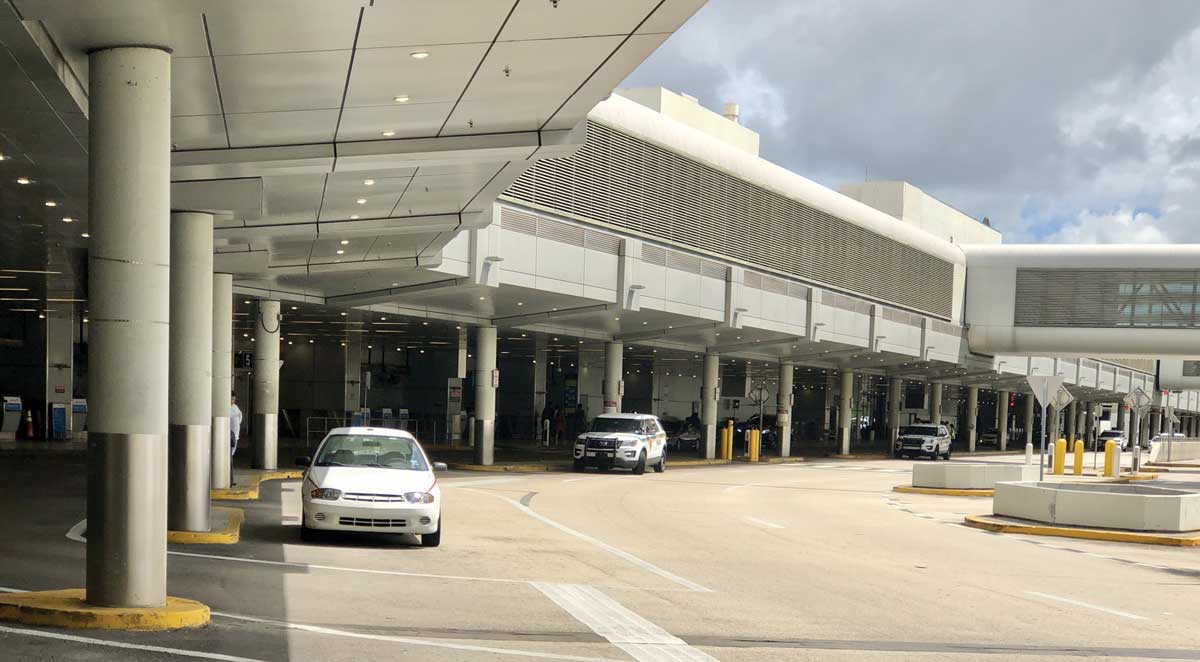 The Miami Airport, normally bustling with travelers from all over the world, sits nearly vacant among shut-ins due to COVID-19.

While we were in the process of closing out this issue of TBM: Tunnel Business Magazine, the coronavirus — or COVID-19 — began taking hold in the United States. To start the year, I had been traveling in the busy event season, starting with the Fox Conference and Moles Awards Dinner in January. In early March, it was the National Utility Contractors Association (NUCA) annual convention in Arizona, followed a week later by the Risk Management in Underground Construction course in Texas.

The NUCA convention was pretty much business as usual, but by the time of the Risk Management event, the realities began to set in. Upon returning from Texas – on an eerily empty plane – it was evident that we were in the midst of something new. That week, all schools here in Ohio were closed until further notice, followed shortly by the closing of restaurants, sporting events, and eventually all non-essential businesses.

Of course, that included our offices at Benjamin Media Inc., the parent company of TBM, and likely many of you. Since we know that most of our readers are working from home, and our magazines typically sent to your office address, we are producing this magazine exclusively as a digital edition to help get the issue to you in a timelier manner (while reducing waste!).

The digital issue has been available for quite a few years now and is created to be user-friendly. If you haven’t done so already, I encourage you to check it out. If you like it, please subscribe to the digital edition by visiting tunnelingonline.com/subscribe and clicking the appropriate box.

In the meantime, we are looking at an uncertain future through a lens of optimism that we’ll be able to return to life as usual within a relatively short period of time. But we have already seen fallout as it relates to the industry.

The World Tunnel Congress, scheduled for May in Kuala Lumpur, Malaysia, has been shifted to Sept. 11-17. Here in the United States, the No-Dig Show, originally scheduled for early April, has been postponed while organizers weigh their options. The North American Tunneling Conference, scheduled for June 7-10 in Nashville, was also cancelled, although organizers are looking at virtual options.

I hope you all stay safe in these unprecedented times, and I hope to see you soon in the near future!