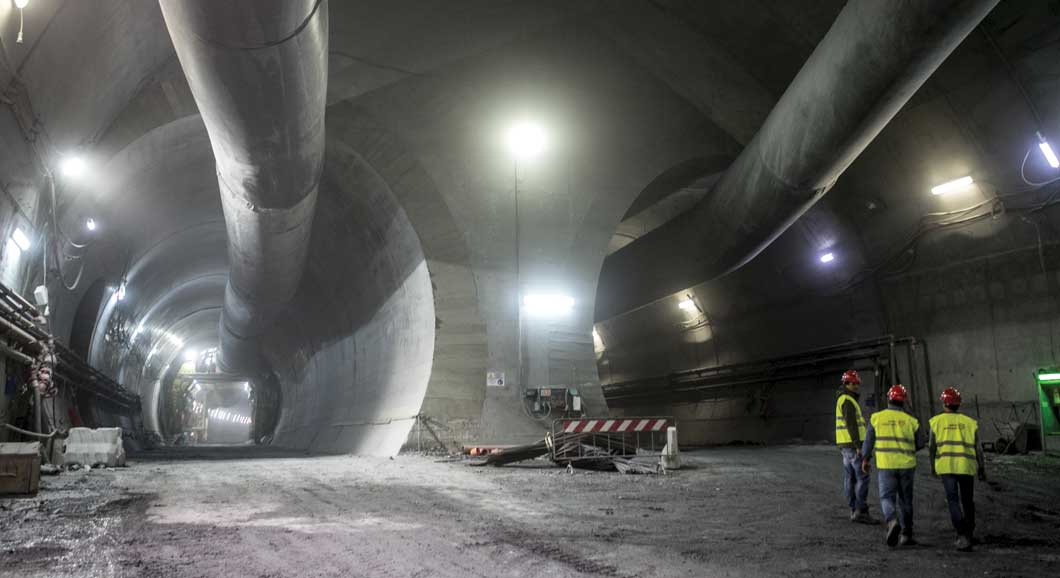 While it seems most of the major tunneling programs – with the exception of CSO tunneling in the Midwest and Southeast – has been centered around the East Coast or West Coast, notably in cities like Boson, New York, Washington, Los Angeles, Seattle and San Francisco. However, there appears to be an emerging area location on the tunnel scene: Texas.

In the wake of recent hurricane-related flooding, the Water Environment Federation reported that Houston-area’s Harris County Flood Control District is studying construction of a massive tunnel system to protect the low-lying metropolis. The system would span 10 miles of 25- to 40-ft diameter tunnels. Further north in Dallas, planning is underway for the D2 subway extension, which involves 1.3 miles of tunnel and three underground stations. Water and sewer projects are also in the works in Austin and San Antonio. Further details about these and other projects are in our Upcoming Projects feature in this issue.

Also, the 4th Risk Management in Underground Construction course will be visiting Texas and includes a panel featuring some of the local owners who will discuss some of the upcoming work. The event is planned for March 10-11 in Houston. For more information, visit undergroundriskmanagement.com.

For the first time its five-year history, the ITA Tunnelling Awards were presented in the United States (in Miami in conjunction with the Cutting Edge Conference). Considering the international nature of the tunneling industry, it is great to see the United States front-and-center on the world stage. Of course, the United States hosted ITA’s World Tunnel Congress in 2016, but 20 years had lapsed since it previously hosted the event.

At the awards, it was great to see U.S. projects and people among the honorees. The Regional Connector project in Los Angeles received project recognition, while Amanda Kerr (Young Tunneler) and Harvey Parker (Lifetime Achievement) were also honored. Congrats to all the award winners! A full recap appears in this issue.

TBM is delivered free to tunnel industry members, and has been since we launched the magazine more than 20 years ago. Having an up-to-date subscription list is one factor that helps keep TBM free-of-charge. So, you can help us help you by updating your subscription on an annual basis. It is simple to renew your subscription to TBM, just visit https://tunnelingonline.com/renewal/ and enter the information from your mailing label.

Looking forward to a successful 2020!