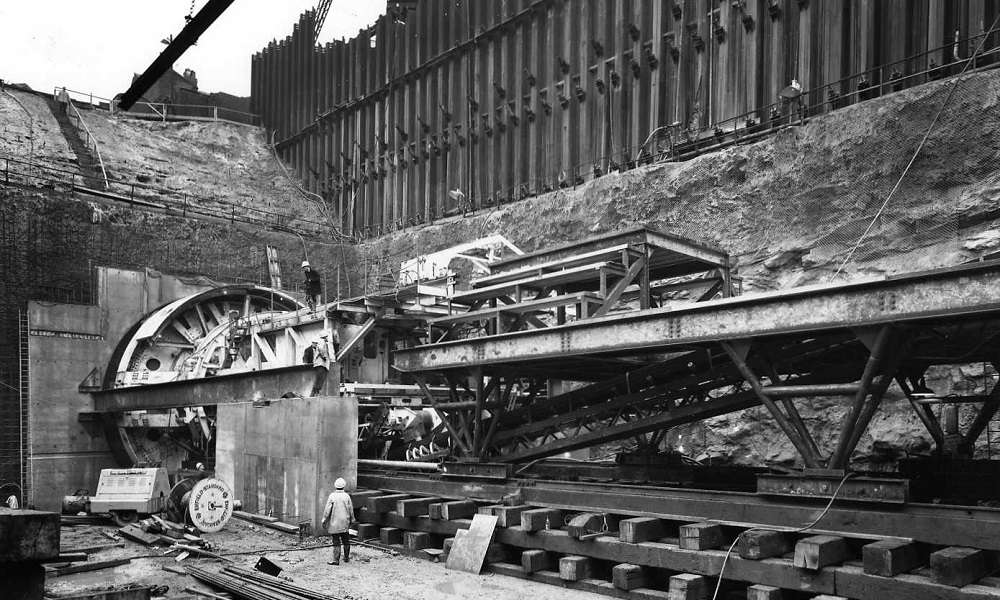 June 24 marked the 50th anniversary of the official opening of the second Mersey Tunnel – 1.5 mile Kingsway Tunnel between Liverpool and Wallasey in the United Kingdom.

Initially only one tube with two lanes, it took five years to build with the help of the 35-tonne Mersey Mole – a 45-ft long tunneling machine previously used to build the Mangla Dam in Pakistan.

It took a further three years to complete the tunnel’s second, more northerly tube which opened to traffic on February 13, 1974 – finally giving Kingsway the four lanes we know today.

Kingsway was built to cope with a dramatic increase in post war traffic and around 16.4 million vehicles a year now pass through it.

Joining Liverpool to Wirral’s M53 motorway via an old railway cutting, it eventually replaced the Queensway tunnel as the busiest road crossing between Liverpool and Wirral.

Speaking ahead of the anniversary, Metro Mayor Steve Rotheram said: “The Kingsway Tunnel remains an incredible feat of engineering that changed the Liverpool City Region forever. 50 years on, it is only right that we recognize the talented engineers and courageous workers – eight of whom lost their lives during the construction of the tunnel – who met the immense challenges of digging deep under the River Mersey to help construct this vital link between Liverpool and the Wirral peninsula.”