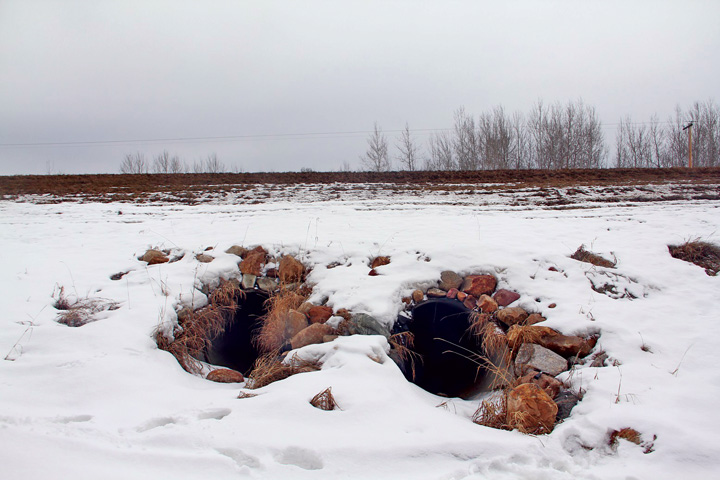 The Association of Equipment Manufacturers (AEM) released a poll that found that half of registered voters say the nation’s infrastructure has gotten worse over the last five years, and a majority of voters said roads and bridges are in “extreme” need of repair.

The findings were part of a new national poll commissioned by AEM in June to gauge voter perceptions and attitudes about the current and future state of U.S. infrastructure amid a high-profile election. The poll found that registered voters, regardless of political affiliation, recognize the declining state of the nation’s infrastructure as an issue that should be addressed and believe that the federal government should do more to improve infrastructure across the board.

“Americans across the political spectrum understand the dire state of U.S. infrastructure and believe that the federal government should do more to improve our infrastructure,” said Dennis Slater, president of AEM. “Voters recognized that increased federal funding for assets such as roads, bridges, and inland waterways will have a positive impact on the economy, and they are looking to the federal government to repair and modernize.”

The national poll identified a number of key findings, including:

“Both presidential nominees have voiced their strong support for infrastructure investment,” said Ron De Feo, CEO of Kennametal and chairman of AEM’s Infrastructure Vision 2050 initiative. “The specific ideas and proposals they offer over the next 90 days will be critically important, and voters should consider them carefully on Election Day.”

The national poll was conducted as part of AEM’s ongoing efforts to develop a long-term national vision for U.S. infrastructure.

An analysis of the national poll results is available here.