You are at:Home»News»International News»Augmented and Virtual Reality Training for Sydney Metro 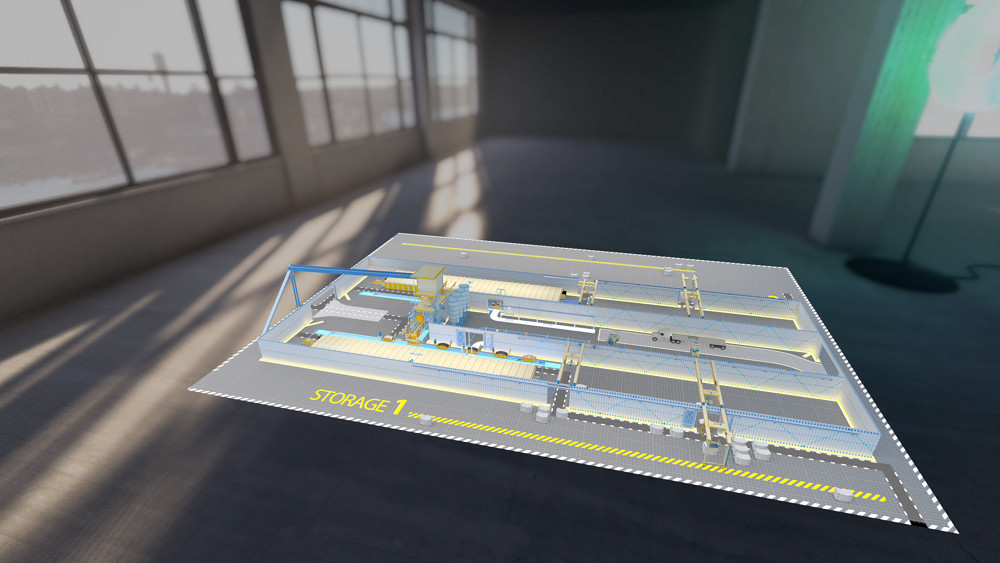 In January 2018 Isonomic, a specialist agency delivering bespoke augmented and virtual reality experiences, began an ambitious project to bring to life safety inductions using holographic technology in the Microsoft HoloLens. It would cover roles for the tunnels and station excavation works (TSE project). This project is being delivered as a joint venture by John Holland, CPB Contractors and Ghella on behalf of Sydney Metro.

To deliver complex machinery and work environments using holographic technology required cutting-edge code and understanding the strengths and limitations of the HoloLens technology. Isonomic was also conscious of the end-user: by ensuring the project was user-led, Isonomic could deliver a program that could stand the test of time, be the best fit for the client, while being applicable on multiple training projects where tunneling was involved.

What is the HoloLens and Augmented Reality?

Put simply the HoloLens enables holograms to be placed in a real environment through a series of complex projections built into the headset, complemented by 360 sound. The objects are fixed in 3D space and the wearer can move around freely, untethered to any computer.

The benefits of this as a training tool, is that users are able to see their work environments and tools close up, without having to step foot into the real environment, or in this case being given an induction of a tunnel boring machine and precast factory before, any factory or TBM has even been completed. For big projects this means teams are fully aware of complex work environments and can be on the job quicker.

A second advantage is that the technology enables users to not only see the machinery in space, but also move around it, and see and converse with their fellow inductees simultaneously. This means teams can discuss what they are seeing and ask questions, helping resolve any safety concerns or issues up front. This can be used for design or training of complex machinery.

How we developed a collaborative project

Isonomic believes strongly in user backed design, so for every element the agency built, there were working groups and end-users involved in the design of holograms, scripting, priorities, voice over, sound and overall look and feel. Isonomic wanted the project stakeholders to own the end result and have a set of induction material that could stand the test of time.

Isonomic had three working groups with senior executives down to end-users, and engaged directly with an extensive range of internal stakeholders to ensure the design met the required need.

Any script material contained in the induction was based on the manuals for each machine, all tailored material was from the safety executives on the project and edited to match how the end-users talked in the working environment. This meant that when users had been through the augmented reality induction, they would be familiar with the layout and key safety processes and procedures before they had stepped foot on a machine or into workplace. The aim being to increase safety. With access to CAD, Isonomic was able to build the precast factory and the TBM before they were assembled and in operation.

Isonomic delivered three of the most extensive and complex holographic experiences to date in the world within eight months. The results delighted and engaged both the client and end-users. For some workers it was the first time they were able to understand the end-to-end processes involved in their work environment; they understood why they needed to be safe at work, and what happened if the quality of their work was not met.

The clients themselves were delighted with the product, the Project Director Terry Sleiman said, “From the minute we saw the potential of the HoloLens and augmented reality, we knew it would add tremendous value to workforce development and training on the project. We knew it was a risk, as it was new technology and the volume and the complexity of machinery we wanted featured in the mixed reality environment had never been done before. That’s what made it exciting, to pioneer the use of technology in a day-to-day working environment. Working with Isonomic on the solution was a breeze, they took control of the whole process and made sure they resolved any problems so that our tight delivery timeframes were met. The end result was amazing”

With over 500 users going through the experiences in the first four months, the augmented reality induction tool quickly added value to the project. Further, as an outcome of both the quality of the design and delivery of the augmented reality experiences Isonomic was accelerated to becoming a partner of Microsoft for Mixed Reality in April 2018. This partnership enables Isonomic to access cutting-edge code and solutions for mixed reality tools, something which has already been useful for the agency on designing their next projects.

Emma Parker, the Managing Director of Isonomic, said, “For us this project was a massive achievement, in both breaking programming barriers with the technology itself, and also in delivering a truly collaborative project that met the end user’s needs. It all comes down to that in the end, making sure what you deliver actually makes a difference to the training of workers, and in this case, we are proud of the impact this training has had.” 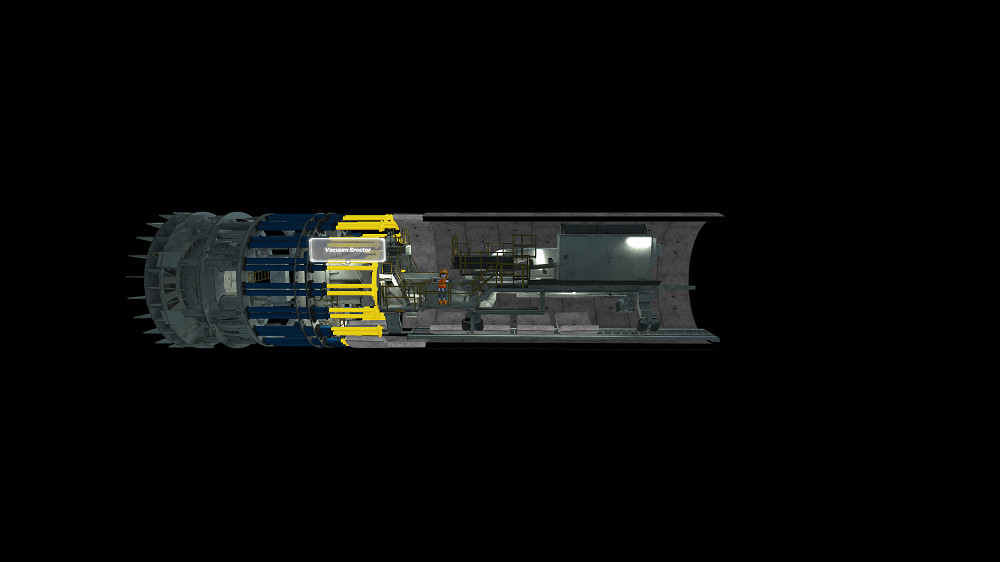 The future of augmented and virtual reality training is quickly becoming the norm on complex projects. These tools bring to life potentially dangerous working environments before projects begin. They enable the complex design of machinery, evacuation areas and road networks to be co-designed and discussed before plans are final. There are also now projects underway using the HoloLens to monitor and manage work environments on a day-to-day basis, improving processes and enabling trouble shooting to be resolved quickly. The newest version of the HoloLens to be delivered in 2019 will also have low light and high sunlight capability, meaning it can be used on the job by engineers in the field, accelerating the time from training to being able to be a productive team member. The HoloLens can take live data feeds, integrated BIM data and complex animations. It can be utilized in roles across projects and not limited to training, but encompassing complete project management and community engagement.

Isonomic is now working on three bespoke virtual reality and mixed reality tools, one on harassment and bullying, and another on driving a safety-based culture for use on complex projects. The last project is DreamAwake, a tool to open senior leadership to innovative solutions. This tool is already generating positive feedback. Isonomic welcomes any organizations interested in exploring these projects to contact them for more information. Isonomic has also partnered with another HoloLens partner to deliver a cost-effective, real-time design tool for infrastructure projects.

Isonomic is a Microsoft mixed reality partner. Any enquiries for training or design tools for your project should be directed to emma@isonomic.org.