You are at:Home»News»DOT Forms Non-Traditional and Emerging Transportation Technology Council 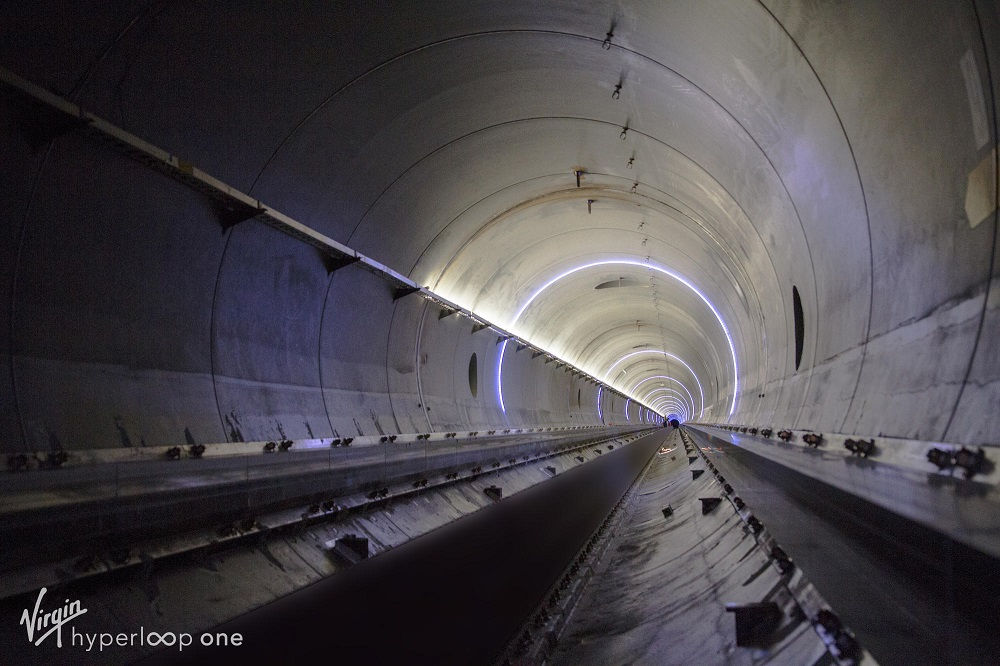 The Non-Traditional and Emerging Transportation Technology Council, which aims to explore the regulation and permitting of hyperloop technology to bring this new form of mass transportation to the United States, was announced by US DOT Secretary Elaine Chao March 12 at the South by Southwest conference in Austin, Texas. (Read Secratary Chao’s full remarks here.)

Virgin Hyperloop One has been engaged with the DOT and Secretary Chao for months, taking the necessary steps to commercialize this technology in the United States. This council is the culmination of months of work at the federal, state and local level.

“I want to thank Secretary Chao for her leadership setting up this forward-thinking council at DOT,” said Sir Richard Branson, founder of the Virgin Group. “Virgin Hyperloop One is eager to continue working with the Secretary and her team. Through our recent conversations it is clear she wants to be at the forefront of exploring innovative technologies to improve transportation in the United States.”

As hyperloop is a new mode of mass transportation, it requires a forward-thinking consortium to bring this to commercialization in the United States. While some components are similar to rail, there are other components like cabin pressurization that look similar to a plane. The council will explore how to integrate expertise across the Department to expedite or facilitate these projects moving forward.

“Hyperloop is a new mode of transportation that is built for the 21st century,” said Jay Walder, CEO of Virgin Hyperloop One. “We want to be the company that spearheads the next giant leap forward in transportation here in the United States but we know we can’t do it alone. We applaud the DOT for their support of this technology.”

“New technologies increasingly straddle more than one mode of transportation, so I’ve signed an order creating a new internal Department council to better coordinate the review of innovations that have multi-modal applications,” said Secretary Chao.

The council will hold its first planning meeting this week, and will be chaired by Deputy Secretary Jeffrey Rosen and vice chaired by Undersecretary of Transportation for Policy Derek Kan. Other seats will be occupied by modal administrators and other high-ranking DOT officials.