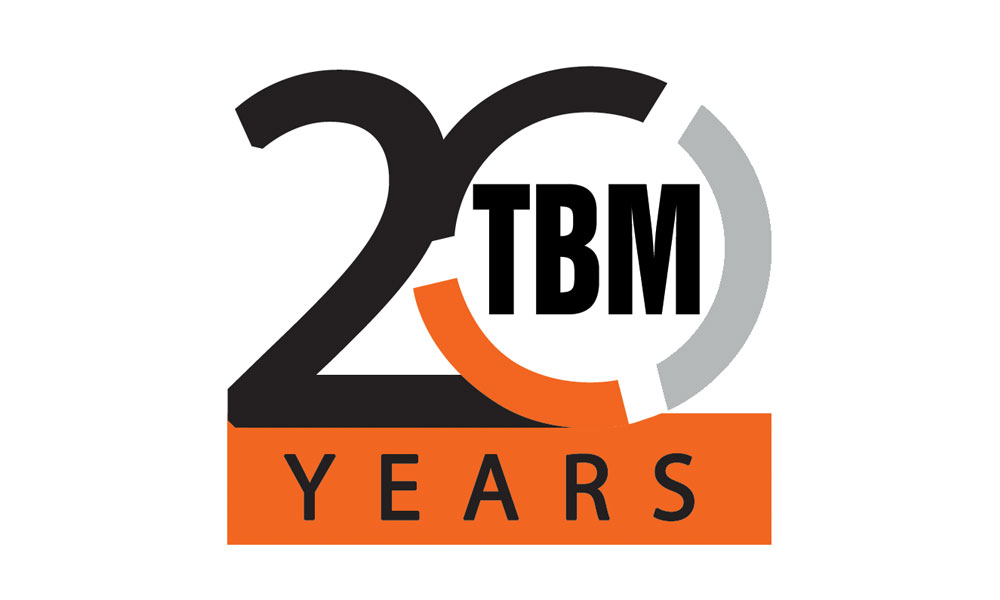 As I noted in this space in February, 2018 marks our 20th anniversary here at TBM: Tunnel Business Magazine. Since anniversaries are naturally an occasion for reflection, I thought I would take the time to take a look back at some of my more memorable cover stories from the last 20 years.

March 1999 – “Robbins Changes Direction.” This cover featured Lok Home, who had just three years earlier purchased The Robbins Company (headquartered in Solon, Ohio, conveniently located just a few miles from our-then offices in Peninsula, Ohio). Interviewing Lok and learning about the great legacy of The Robbins Company, including founder James Robbins and industry icon Dick Robbins, was a great introduction to the marketplace. 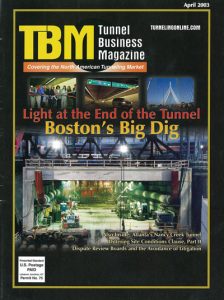 April 2003 – “Boston’s Big Dig.” Still one of the most amazing infrastructure projects completed to date, the Big Dig was the focal point of the industry for many years. Beginning with the award of the Ted Williams Tunnel contract in 1991, major construction was the norm for more than a decade. 2003 marked significant milestones toward the project’s completion, including the opening of I-93’s northbound tunnel in March and the southbound tunnel in December.

April 2012 – “Mega Builders.” This article highlighted the mega projects that were simultaneously being constructed by New York City’s MTA. The projects included the Second Avenue Subway, East Side Access and No. 7 Line Extension. These projects represented the first major underground works in the city’s transportation system in half a century. While work continues on the East Side Access, the No. 7 Line Extension (opened 2015) and Second Avenue Subway-Phase 1 (2017) are in service.

October 2013 – “Underground Scene.” This article featured the massive amount of tunneling work undertaken by the San Francisco Public Utilities Commission Water System Improvement Program. The main tunneling components of the program included the New Irvington Tunnel, Bay Tunnel and New Crystal Springs Bypass. The $4.6 billion program was needed to update or replace systems of the drinking water built in the 1920s and 30s and susceptible to earthquake damage.

June 2017 – “Breakthrough in Seattle.” In April 2017, Bertha – the world’s most famous TBM – finally reached the finish line. Most people – in the industry and outside of the industry – are familiar with the travails of the record-setting 57.5-ft diameter machine. The successful completion of the tunnel was an important milestone in proving the viability of tunneling generally and large diameter tunneling specifically to an engaged public.

Help Us Help You

In order to publish TBM, both in print and on the web, we need to be able to reach our audience. We periodically ask readers to update their contact information so that we can ensure we are reaching the right people at the right place. Even if your position and address haven’t changed, it is important that we are able to confirm your information on an annual basis. It only takes a few minutes to update your information. As incentive, we will select a random winner from anyone who updates their information before June 30. The lucky winner will receive a Yeti 45 cooler ($300 value)!