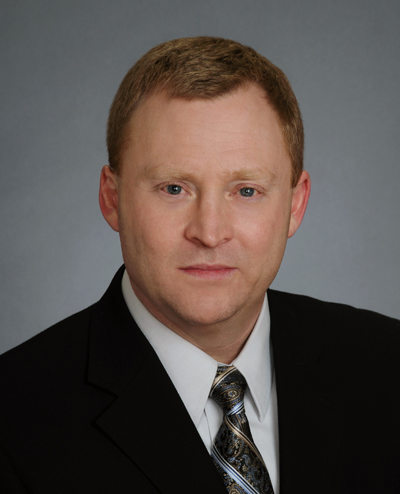 Mark Ramsey has joined HNTB Corp. in its national tunnel office as West Division tunnel practice leader and associate vice president. He will support and pursue projects in the western United States and Canada from his office in Santa Ana, Calif. Prior to joining HNTB, Ramsey was sponsor of the underground northeast area office in the underground district for Kiewit Infrastructure Group, where he was responsible for underground projects and pursuits in the northeastern United States and eastern Canada.

His expertise includes transit, water and sewer, highways, design-build and multiple forms of tunneling, including drill-and-blast, NATM and tunnel boring machines in various grounds such as rock, soft ground and mixed ground conditions. He has led design-bid-build and design-build tunneling and underground projects in the United States and Canada. Some of his projects include the Tren Urbano transit system in Puerto Rico, the Tom Lantos Tunnels at Devil’s Slide in California, the Metropolitan Transportation Authority Second Avenue Subway in New York, and the Spadina South transit line in Toronto.