You are at:Home»News»International News»hyperTunnel to Debut at the World Tunnelling Congress 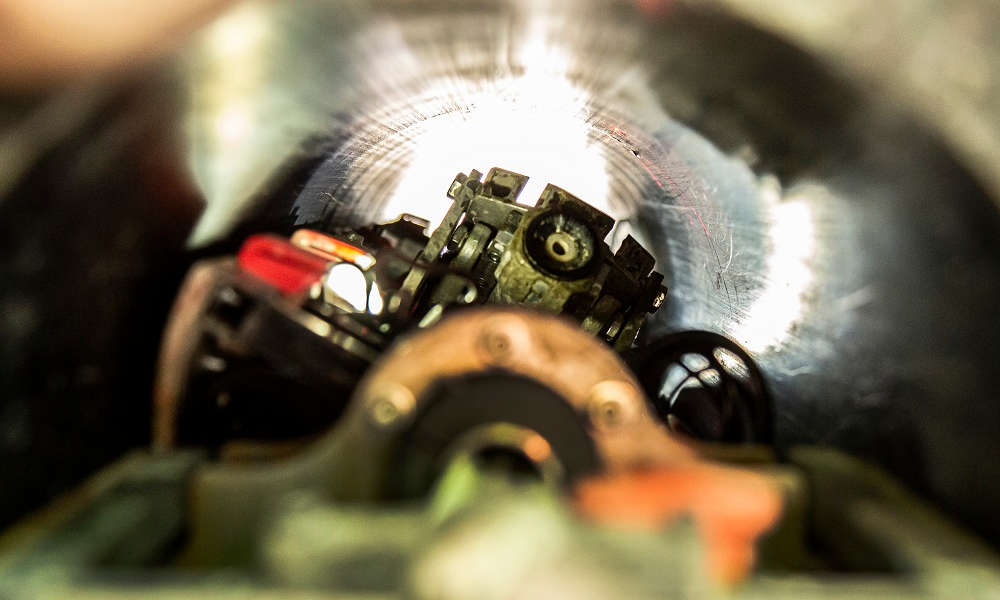 At both shows, hyperTunnel will present a working demonstration of a section of its robot-led swarm construction platform. Visitors will be able to see ‘hyperBots’ working from within an underground pipe to conduct their various programmed tasks as part of a grid. The method, via which complete structures are built according to a digital twin, is designed to be substantially faster, safer, more economical and more environmentally friendly than current techniques.

“Our attendance at both shows reflects widespread industry acceptance of and interest in hyperTunnel’s solutions, from around the world. There is a genuine awakening going on in relation to the use of robots, digital twins and AI in construction – it’s not exclusive territory to hyperTunnel of course, but our advanced integrated package is now established as offering what the tunnelling and construction industries are aiming for in many existing and new applications,” said Jeremy Hammond, co-CEO and co-Founder of hyperTunnel.

hyperTunnel has grown significantly during the past 12 months and enjoyed a string of successes in terms of new investments, industry partnerships, talent acquisition, the completion of a full-size pilot tunnel in the UK.

In June hyperTunnel received a financial investment from VINCI to support business expansion and further develop the hyperTunnel method in practical situations. hyperTunnel was also selected by The European Innovation Council (EIC), Europe’s flagship innovation programme to identify, develop and scale up breakthrough technologies and game-changing innovations, to receive funding of 1.88 million Euros under its EIC Accelerator scheme.

hyperTunnel has been picked by Innovate UK to join its Global Business Innovation Programme. It has also won Startup of the Year at this year’s Construction Technology Awards in Dubai. In 2021, hyperTunnel was highlighted as a Top 50 Contech Startup and was among 10 winners of the global Construction Startup Competition.

hyperTunnel continues to attract outstanding talent to the business: Sven Asmus, formerly Chief Technology Officer (CTO) at MBCC Group, is Director of Chemistry & Materials Development; Tao Xinghui, a leader in the field of data science, and Edge-to-Cloud AI, has been appointed Head of AI & Digital Twin; Sid Shaikh an ex Ocado, GSK and Mars technology innovator has been hired as hyperTunnel’s new Head of Robotics. At Ocado, Sid and his team developed and delivered into production the first three generations of the Ocado Smart Platform, a very similar system in principle, to the hyperTunnel method.