You are at:Home»News»In Memoriam: Ron Drake 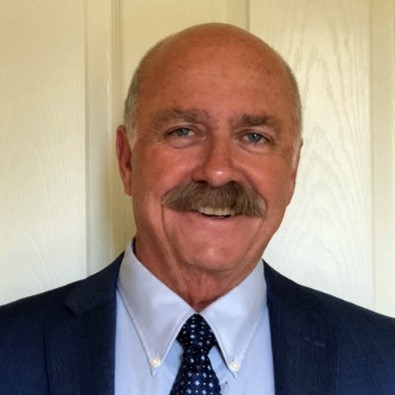 Drake was respected and well-liked among colleagues in North America and internationally. He joined COWI in 2019 as Practice Lead for Construction Management and Project Management Services, working, among other projects, with the high-profile water project Anderson Dam Tunnel in Santa Clara County, Interlake Tunnel in Monterey, Mill Creek Drainage Relief Tunnel in Dallas, and Yuba County Colgate Tunnel in Yuba, California.

In the trade, he was known for being a ‘good hand’ and one that follows technical development and strives to do things better and smarter. Always pleasant to work with, Drake has been described as a good presenter, to-the-point and knowledgeable. He had a great presence about him, he beamed authority and got people to listen, anywhere he turned up driving his bright red Corvette – quite a sight on a busy construction site. Drake never turned down a request for help, no matter how busy he was. Instead, he always found a way to be of assistance when needed, often in difficult and stressful situations. 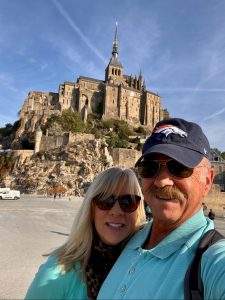 In total, Drake had more than 40 years of experience in engineering, construction, and program management on heavy civil infrastructure, transit, and underground projects. He was a recognized industry leader with experience in rail transit, highway tunnels, water and combined sewer overflows tunnels, offshore marine, and heavy oil recovery. Drake was also identified as the “Father of B251”, the first ever underground transit connection between Hollywood and Mid-Town Los Angeles. He had a Bachelor of Science in Mining Engineering from Colorado School of Mines and was a registered Professional Engineer in Colorado, Texas, California, and Washington, D,C.

Drake was also proud to serve his country. He was stationed in Germany and served in the Army Corps of Engineers and earned the rank of Captain in the 1970s.

Drake will be greatly missed by COWI’s leadership team, his project teams and other colleagues, as well as customers and business partners.

Drake is survived by his wife Susan, their two sons J.B. and Lee. The Memorial Service will take place at Miramar National Cemetery in San Diego in the near future.