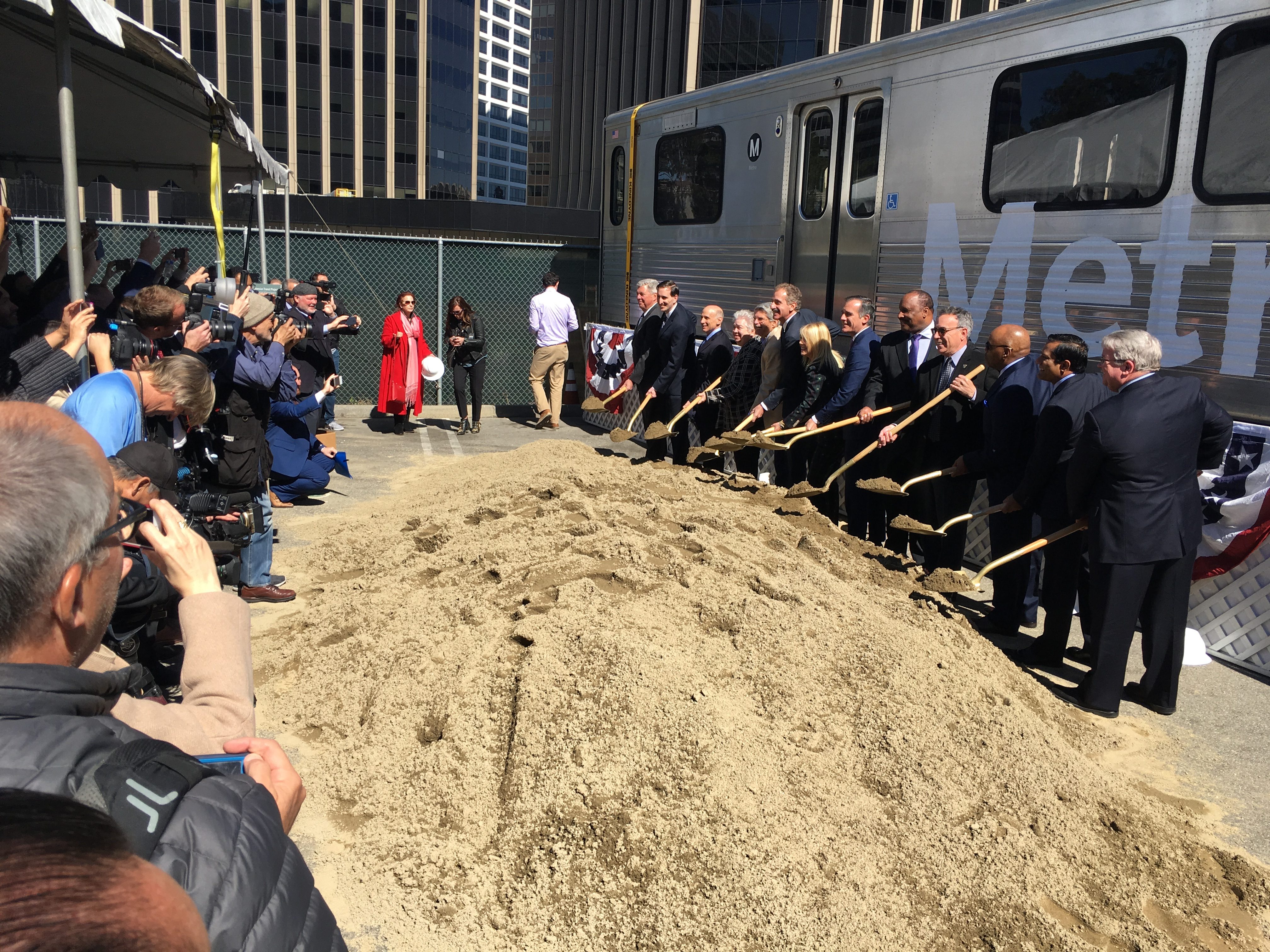 Major construction is slated to begin this spring when work crews create a launch area for a tunnel boring machine at the planned Century City/Constellation Station. Major work at the planned Wilshire/Rodeo Station in Beverly Hills is expected to begin at the end of this year or early 2019.

Metro has already begun construction of the first four-mile section of subway between Wilshire/Western in Koreatown and Wilshire/La Cienega in Beverly Hills. This initial section is now 30 percent complete and is scheduled to open in 2023. Section 2 is scheduled for completion in 2025 and the third and final section from Century City to Westwood/VA Hospital is planned to open in 2026, two years prior to the 2028 Olympic and Paralympic Games. 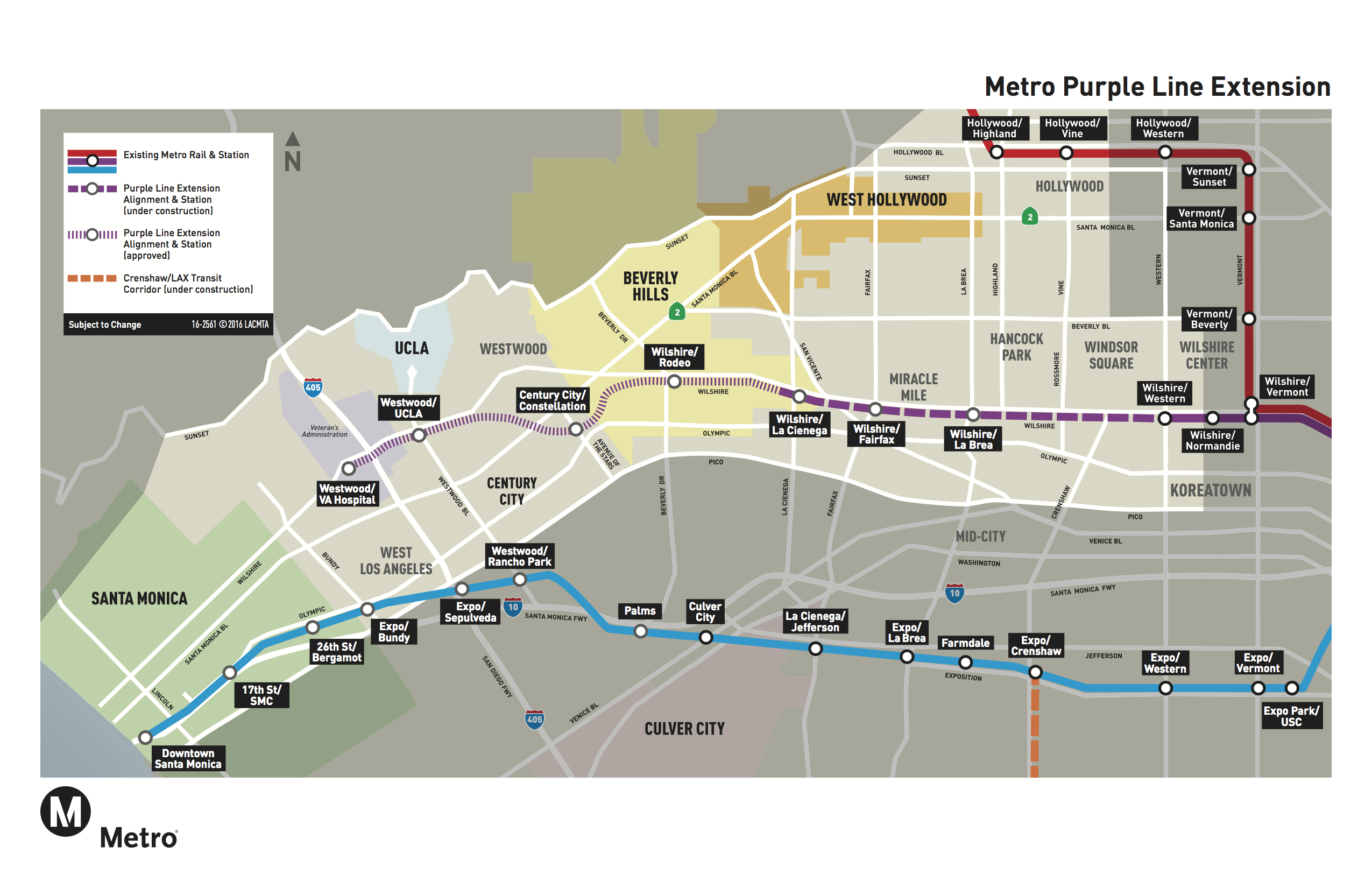 The Purple Line Extension is projected to generate about 49,300 daily weekday boardings at its seven new stations. There will be about 78,000 new daily trips on the full Metro Rail System as a result of opening the line. Trains are expected to run every four minutes during peak periods and every 10 minutes during off-peak times. It is projected to take about 25 minutes to travel between downtown Los Angeles and Westwood on the subway.

The contractor to build Section 2 has already been selected. Metro awarded a $1.37-billion construction contract to Tutor Perini O&G, a joint venture, to build the second subway section.

RELATED: LA Metro Board Decides Against I-710 Tunnel Option