You are at:Home»News»Manitowoc Announces Personnel Changes

Manitowoc Cranes has named Ingo Schiller as EVP for its Manitowoc Crane Care customer support division. Additionally, the company announced that Raman Joshi will head Manitowoc Cranes’ operations in the Greater Asia-Pacific region (which covers much of Asia and Australasia, but excludes China). 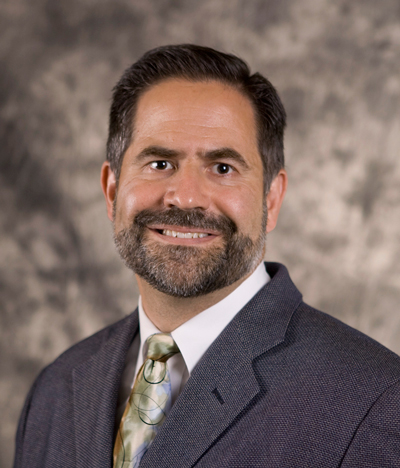 Ingo Schiller will also continue with his current responsibilities as senior vice president of global marketing and product development on an interim basis. As before, Schiller will report directly to Eric Etchart, president and general manager of Manitowoc Cranes.

Etchart said Schiller’s knowledge of Manitowoc’s products and its customer base made him the perfect choice to run Crane Care. “Over the past three or four years, Ingo has immersed himself in the Manitowoc product line and developed a strong understanding of our customers’ needs — and that naturally extends to how best to support them,” he said. “He is well-known and well-respected both within Manitowoc and among our dealer network and customer base, so I’m sure he will have no problems in driving Crane Care on to even bigger and better things.”

Schiller, who joined Manitowoc in 2008, takes over from Bob Hund, who has moved to Manitowoc Foodservice as its president and general manger. Prior to his role as SVP of global marketing and product development, Schiller was senior vice president of sales and marketing for Manitowoc Cranes Americas and before that occupied numerous other roles within the company.

He has a long and distinguished career in the crane industry including many years at Liebherr, where he served as EVP of sales for Liebherr Americas. He will continue to be based at Manitowoc’s facility in Shady Grove, Pa., but will travel extensively. 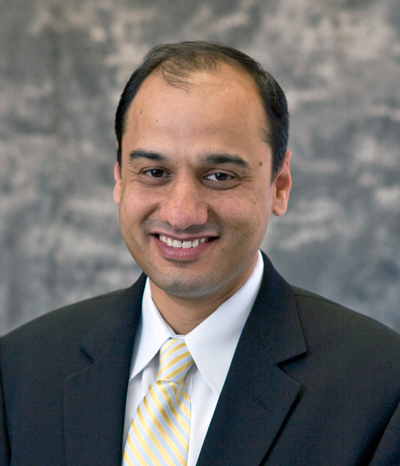 With immediate effect, Raman Joshi will lead Manitowoc Cranes’ Greater Asia-Pacific region. He takes over as executive vice president of GAP from Gilles Martin, who has left the company to pursue other interests. Joshi will also report directly to Etchart.

His most recent role, which he will continue to occupy in conjunction with the new EVP position, was as vice president of Manitowoc Cranes India. In this role he oversees the company’s factory for Potain tower cranes in Pune, as well as its five sales offices and network of local dealers. Before moving to India, he was marketing director of Asia-Pacific, and prior to that he served as global product manager for Manitowoc crawler cranes, his first role at the company which he assumed in 2006.

Joshi will continue to be based in India, but will also spend much of his time at Manitowoc’s regional headquarters in Singapore. Prior to joining Manitowoc, Joshi worked for Japanese bearing manufacturer NSK Ltd, latterly as sales and marketing manager for the company’s U.S. operations. He is fluent in Japanese and Hindi and has an MBA from University of Michigan.