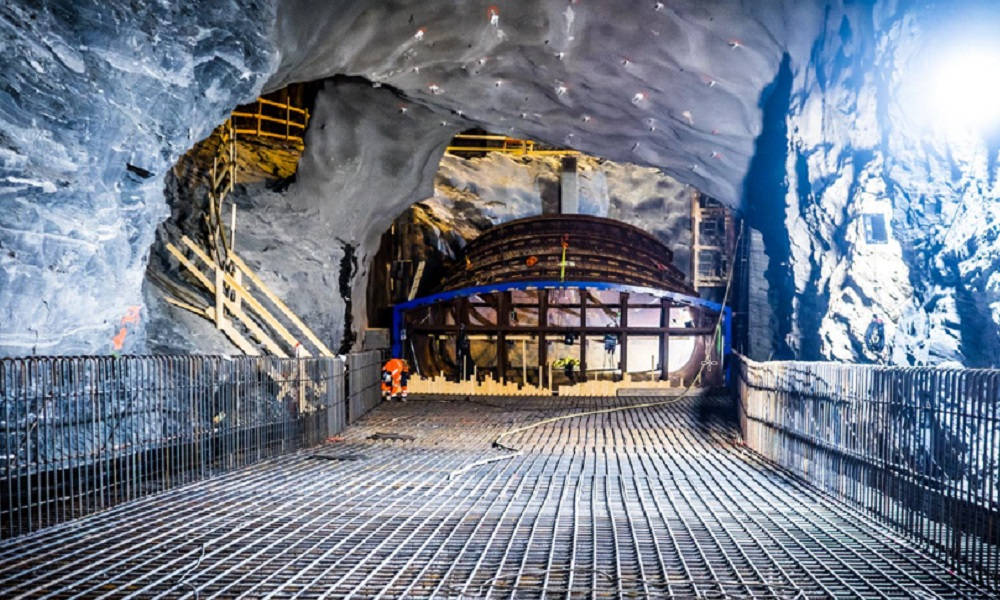 Since 2015, the international competition “the ITA Tunnelling and Underground Space Awards” has recognized the most ground-breaking innovation and outstanding projects in tunneling and underground space use. After a challenging year, especially on safety issues, the event went digital and awarded the best achievements in the industry, through eight categories. ITA received more than 52 entries from 23 countries.

After editions in Switzerland, Singapore and France, China and USA, this virtual edition allowed more than 1,200 attendees to gather, revealing that even through digital, the tunneling industry is still powerful.

Nedre Otta Hydropower Project (Lower Otta HPP) is situated on the Otta River, one of the tributaries to the Lågen River that further connects to the Glomma, which is the longest river in Norway. The scope of works is the construction of an intake structure with a 200 m2 trash rack area and two intake gates, 10.1 km unlined headrace and tailrace tunnel (90 m2), surge tunnels upstream and downstream, Powerhouse 65,000 m3 with15,000 m3 concrete works.

The project consists of 11 km of tunnels with a cross section up to 90 m2 (waterway), an underground powerhouse of 65,000 m3 with 2 Kaplan units (90 m3/s each). The project was split into multiple construction and supply contracts and coordinated by the Management and Supervision Team from Hafslund-ECO with support of Norconsult AS as the Owner’s Designer and Technical Advisor.

The project was based on a Virtual Design and Construction (VDC) process where a “digital twin” was established with input from all disciplines and suppliers. The construction was performed directly based on the BIM without production of 2D drawing. The underground works (tunnel and caverns) were performed in a very efficient manner. Skanska utilized 2 Atlas Copco XE3 jumbos with 3 booms for the tunnelling works, drilling 5.2 m rounds to 2/8 full cross section. The loading was done with a 51-ton Cat 988. Transportation of the tunnel muck was performed with Cat 772 trucks with a maximum payload of 51.6 tons. At the maximum they had 6 trucks in operation at the site. In practice, there was one set of dump trucks that served both tunnel fronts. They achieved (slightly better than planned) average production rates 55 m/week with production of up to 68 m/week in some weeks for the headrace and tailrace tunnels with cross section of 90 m2.

• Oddities of the Underground – Tunnelling in the service of archeology – Israel