You are at:Home»News»Obituary – Jay Carlson 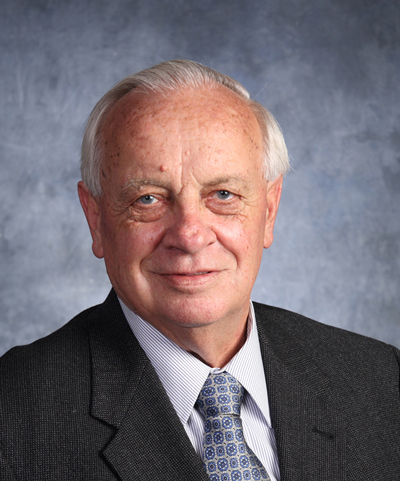 Jay E. Carlson, a longtime veteran of the tunneling industry, passed away in July after a long fight with cancer. During his career, Carlson managed a wide variety of major heavy civil projects.

Starting as a miner, he learned the trade from the bottom up, moving rapidly up the supervisory ladder.  He joined Morrison Knudsen in 1968 to handle estimating and engineering, but two years later returned to the field as a project manager for Harrison Western on several underground projects and eventually was named the company’s Tunnel Division Manager.

In 2008, Carlson received the Golden Beavers Award for Supervision.