You are at:Home»News»International News»Salini Impregilo Eyeing Nearly $3 Billion Worth of Middle East Projects 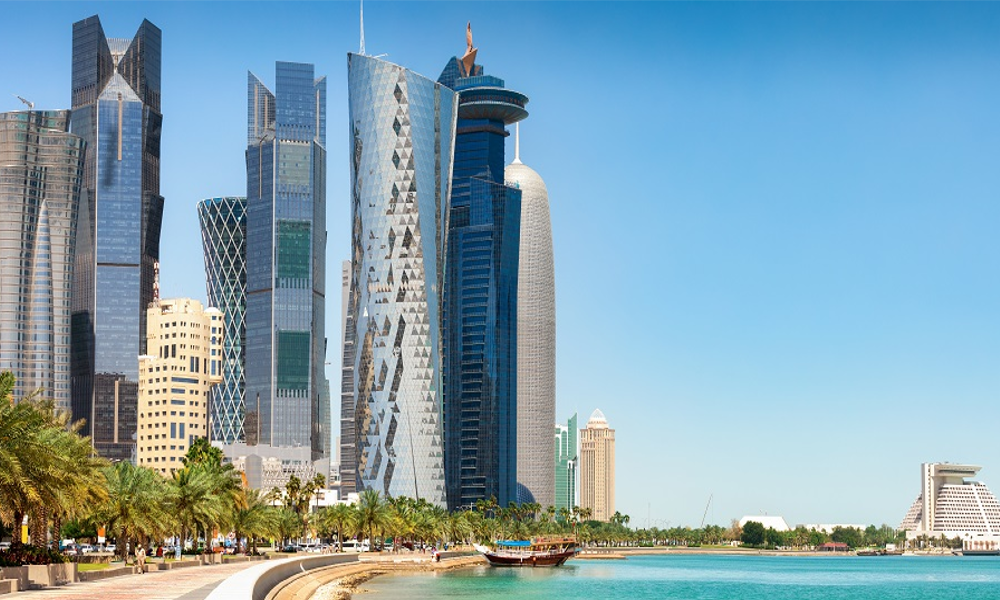 Salini Impregilo is looking to consolidate its presence in the Middle East by bidding for important projects in Riyadh and Doha for a combined value of nearly $3 billion. The Middle East, which includes Saudi Arabia, Oman and the United Arab Emirates, offers many opportunities for the Group, one of the foreign infrastructure companies with the biggest portfolio of contracts by value for large, complex projects in the region. Salini Impregilo is also global leader in the water sector and among the leaders in the transport sector.

The Group has prequalified for the first phase of The Avenues project in Riyadh in Saudi Arabia for an estimated value of $1 billion. The Avenues consists of a complex with a shopping center, two residential towers, two hotels and a tower for offices and health services. It would strengthen the Group’s involvement in the building and urban mobility sectors in Saudi Arabia where $88 billion of investments are set to be spent on infrastructure during the next five years.

Salini Impregilo is also looking to strengthen its presence in Qatar by taking part in the bidding for two projects in Doha. One is the extension of the Red Line of the city’s metro system, while the other is the extension of the Green Line. Together worth more than $2 billion, the projects belong to Qatar’s plan to promote sustainable mobility. Salini Impregilo is already set to consign part of the Red Line North Underground, which runs for nearly 13 km. It also is completing the Al Bayt stadium ahead of the 2022 World Cup to be hosted by Qatar.

Salini Impregilo has been present in the Gulf region for more than 50 years, taking part in some of the biggest projects such as the Kingdom Center in Riyadh and the Sheikh Zayed Grand Mosque in Abu Dhabi. Others range from sustainable mobility to water desalination plants built by Fisia Italimpianti, a Group subsidiary.

With such a deep knowledge of the region, Salini Impregilo is interested in participating in the big investment plans of the various governments, including Neom, a new $500 billion city on the coast near Egypt recently announced by Saudi Crown Prince Mohammad bin Salman.