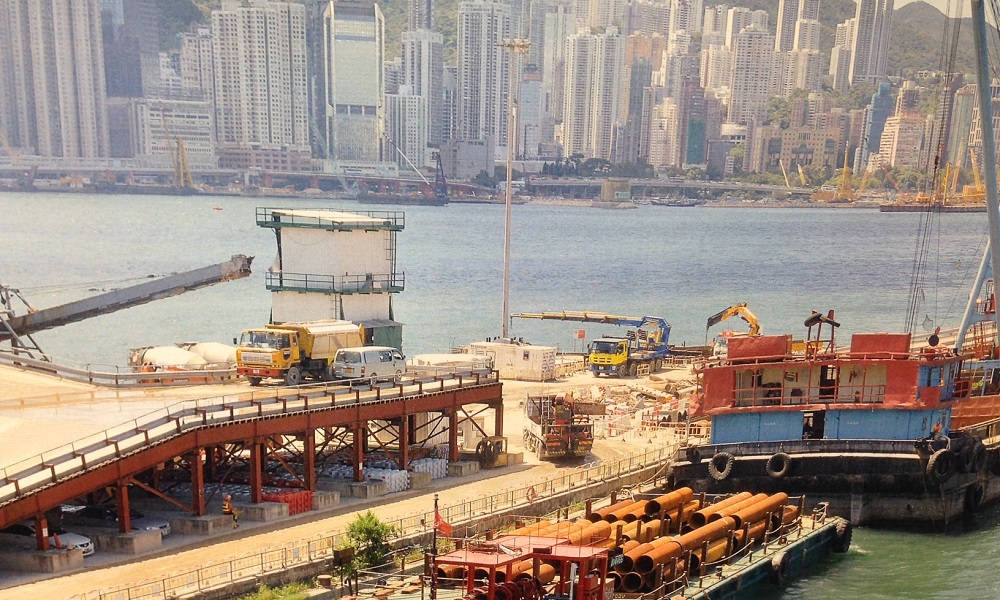 Trelleborg’s marine and infrastructure operation has supplied its tunnel sealing systems to help create the immersed tunnel section of Hong Kong’s new Sha Tin to Central Link for the MTR Corporation. The railway line will enable more people to travel between Kowloon and Hong Kong Island.

The line, which partly opened in February this year, includes a 1.7-km immersed tunnel section in Hong Kong’s prestigious Victoria Harbor. Tasked by the main contractor for the works, Penta-Ocean China State Joint Venture (PCJV), Trelleborg had to supply two sealing systems to facilitate the building of the immersed tunnel. The operation supplied its Gina gasket, which is able to withstand extreme pressure to prevent water ingress, as well as its Omega seal, which serves as a secondary safety seal and can endure the most severe ground movements.

John McLeod, Project Director, at PCJV said: “This is a high-profile project to provide additional transportation options for the Hong Kong people and alleviate the already busy rail network. The tunnel is the sixth immersed tube tunnel in Hong Kong and the first such project for 20 years. Due to the project’s significance and high level of public interest, we were delighted to complete the project in cooperation with a proven partner in Trelleborg.

“Trelleborg’s sealing systems proved to be an easy-to-install solution when connecting 1,660 m of the tunnel’s concrete panels. With their Gina gasket being made of a softer rubber than other sealing systems, it could be closed more easily upon initial compression. This meant that our installers could deploy a lighter jacking force to seal the deeper joints and reduce the time it took to close the seals, which also reduced costs.”

Richard Hepworth, President at Trelleborg’s marine and infrastructure operation, said: “We are delighted to have facilitated yet another landmark infrastructure project with Victoria Harbor being a popular tourist destination in Hong Kong. The award of this contract is testament to our unrivaled industry expertise and undisputed reputation as a world leader in the design and manufacture of advanced, high-performance tunnel sealing systems.”

The combination of the two sealing systems enables the transfer of hydrostatic loads and movements between the tunnel ends, caused by soil settlement, creep of concrete, temperature effects and earthquakes.

Trelleborg also supplied two additional bespoke sealing systems to the temporary works to facilitate the construction of the tunnel’s closure joint. The additional seals included a dome seal and a side panel seal, which are primarily designed to prevent water ingress.

Installation of Trelleborg’s sealing systems follows the company’s involvement in other world-renowned projects in the region, including the Hong Kong-Zhuhai-Macao Bridge and the ShenZhong Link – the world’s widest immersed tunnel.

The cross-harbor section of the Sha Tin to Central Link is expected to open in 2022, and will run from Hung Hom Station in Kowloon, to Admiralty Station on Hong Kong Island.