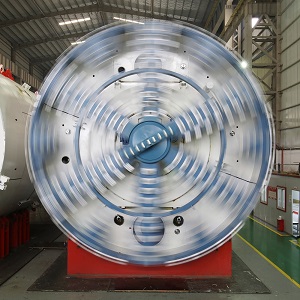 On behalf of JIM Technology (JIMT), TERRATEC announced the delivery of two of the four, 6.24-m diameter earth pressure balance tunnel boring machines (EPBMs) that will be used by FUTSU-OBAYASHI-CEC JV for its underground works contract on Taoyuan MRT Green Line Contract GC03, in Taoyuan, Taiwan, for the Department of Rapid Transit Systems, Taoyuan.

Since 2018, TERRATEC is a member of JIMT Group which is the company created by three Japanese industrial giants: IHI Corporation, Mitsubishi Heavy Industries and JFE Engineering Corp. to merge their TBM divisions, thus combining their technology and experience of over 4,000 TBMs delivered since 1939 of every type and size up to 16 m in diameter, for both Japan and Overseas projects.

Both TBMs were produced in TERRATEC’s factory, with key components coming from Japan. The performance and quality have been evaluated as equal as made in Japan by Obayashi Corp., Japanese contractor. In addition, the TERRATEC factory complies with the requirements of Japan’s Official Development Assistance (ODA) policy that Japanese technologies and/or equipment are substantially utilized. 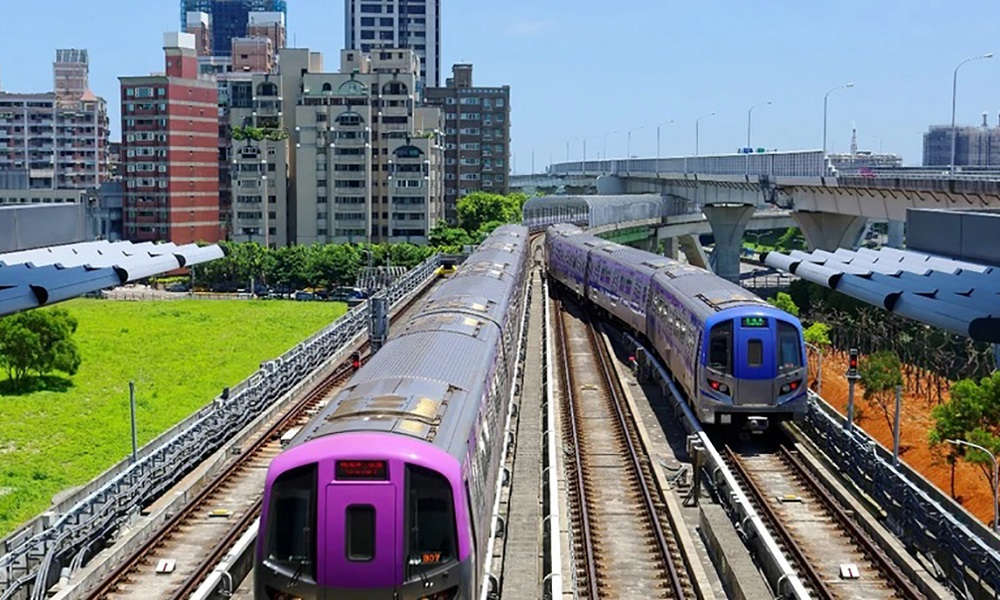 Taoyuan MRT Green Line is a rapid transit line of the Taoyuan Metro which consists of 6 lines. The MRT Green Line has a total of 21 stations (10 underground stations and 11 stereoscopic stations), with a total length of 27.8 km. Contract GC03 includes 3 underground stations with two drives of 2.3 km of up and down tunnels. The main drive is planned from the launch shaft and both TBMs will excavate from the north end to Daxing West Road Intersection Station (G10) through Taoyuan P. Arts Center Station (G11) & Nankan Bus Station (G12). Work will start in October 2021.

The versatile EPBM has robust spoke type with outer ring cutterheads designed to work effectively in the geology which includes sandstone and boulder that is expected on this contract. It is designed to smoothly discharge large boulders through the ribbon-type screw conveyor. As the TBM progresses, they will install 1,200mm wide by 250mm thick reinforced concrete lining rings, which consist of five segments plus a key. Muck cars will be used.

Taoyuan MRT Green Line is anticipated to complete in 2025. The City government plans to connect the Taoyuan Airport Line, the MRT Green Line, the Green Line to Zhongli, the MRT Brown Line, the Sanying Extension Line to extend the Bade section, and the underground Taoyuan Railway to form a ring-shaped track system. Through connecting the six lines, the City MRT system will provide a mass, fast and convenient travel service for the overall urban redevelopment.