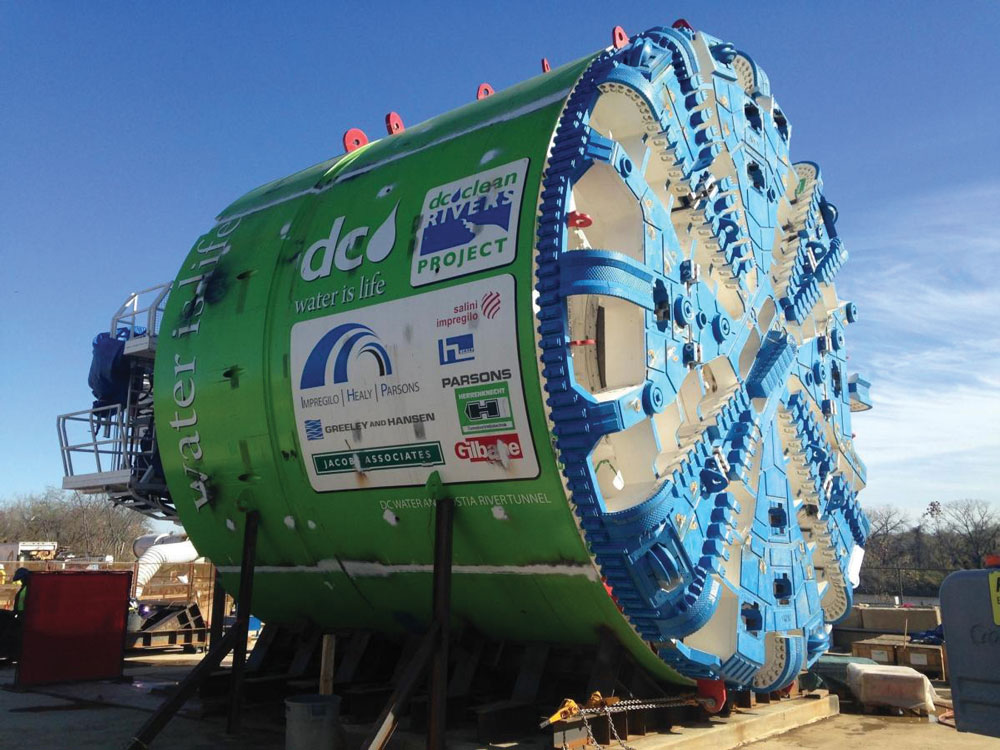 The Anacostia River Tunnel project (ART) is the second in a series of four tunnels that comprise the DC Water’s Clean Rivers Project, which is intended to reduce the ongoing pollution of waterways in the Washington, D.C., area – chiefly the Anacostia and Potomac rivers and Rock Creek.

The project will help to alleviate combined sewer overflows that, when originally constructed years ago, were designed to discharge directly into the waterways during heavy storms. 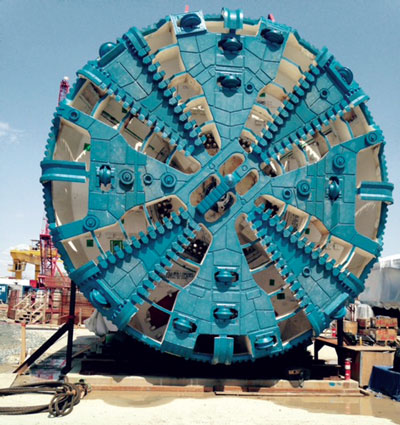 In addition to the tunnel construction, DC Water has been building surface facilities to divert the combined sewer overflows to the tunnel at various sites along the I-295 corridor, M Street SE and the Southeast Freeway. These facilities include deep shafts that range from 20 to 60 ft (6.1 to 18.3 m) wide and large concrete structures to divert raw sewage from being discharged to the Anacostia River during times of heavy storm runoff.

The Anacostia River Tunnel will connect with the Blue Plains Tunnel, the first of DC Water’s large tunnel projects to break ground, at Poplar Point and deliver captured combined sewer overflows to the Blue Plains Advanced Wastewater Treatment Plant for treatment prior to discharge to the Potomac River.

Upon completion of this first phase of the DC Water’s Clean Rivers Project in March 2018, combined sewer overflows to the Anacostia River will be reduced by 81 percent. A critical piece of equipment for the project was the tunnel boring machine (TBM). The Anacostia River Tunnel TBM was named “Nannie,” after Nannie Helen Burroughs, an African-American educator and civil rights activist, who founded the National Training School for Women and Girls in Washington, D.C., in 1909. Nannie joined “Lady Bird” (named for Lady Bird Johnson, wife of former President Lyndon Johnson, and already in action on the project) and began mining the tunnel on Oct. 19, 2015. Nannie completed the job on Nov. 5, 2016, slightly more than one year later. 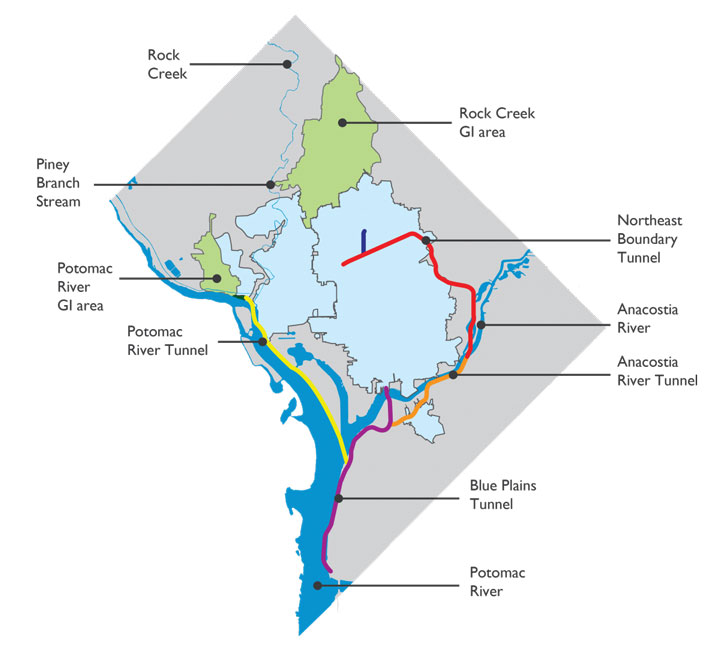 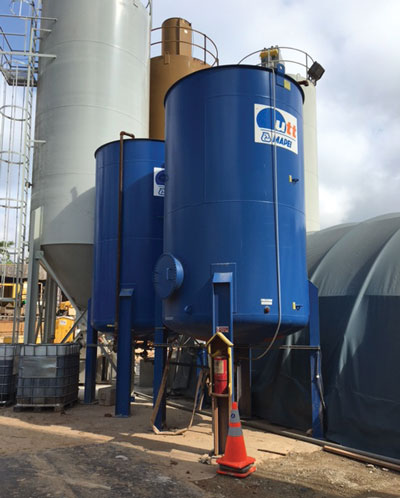 As the TBM Nannie bored through the earth, it dispersed an annulus grout – the cementitious grout that is placed between the concrete segmental liner and the ground. The grout fills this gap and holds the concrete liner in place. The grout needs to be pumped for long distances and exhibit good stability. Therefore, the workers on site used Mapebent CBS 5, a sodium bentonite mixture, to keep the grout from segregating and setting too quickly, as well as Mapequick CBS System 1, which allowed the grout to be pumped for long distances without setting. Once the grout reached the point of placement, it needed to set quickly. The sodium silicate Mapequick CBS System 2 was used to produce a rapid set, typically in 5 to 10 seconds.

The ground that is being mined is often treated as it is being excavated in order to facilitate the extraction and removal of the spoils (soil, dirt and rubble). For the ART project, MAPEI provided Polyfoamer FP/CC, which is foamed before being injected into the ground. It works to reduce the stickiness of the clay that the tunnel boring machine passed through and to provide body to the coarse sands and silts. 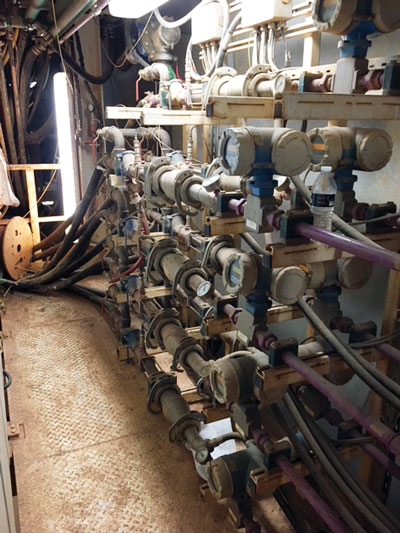 Members of MAPEI’s UTT group were on hand to consult with the project engineers and workers and to ensure that the dosage of the MAPEI products was optimal for the ART project. Nannie bored 100 ft (30.5 m) underground, passing under the Anacostia River, CSX railroad tracks, and the Green Line of the Washington, D.C., subway system.

The joint venture team of Impregilo/Healy/Parsons was awarded a $254.9 million contract for completion of the tunnel and shafts. The project was delivered using design-build and featured the extensive use of slurry walls, and included depressurizations of lower artesian aquifer while leaving upper aquifer undisturbed.

The TBM advance used conveyor belt system through multiple curves with a vertical belt storage unit exterior to the shaft. Other unique features included: steel fiber precast segmental lining; extensive use of geotechnical instruments for monitoring TBM excavation performance; and use of compensation grouting to cross under fragile critical utilities.