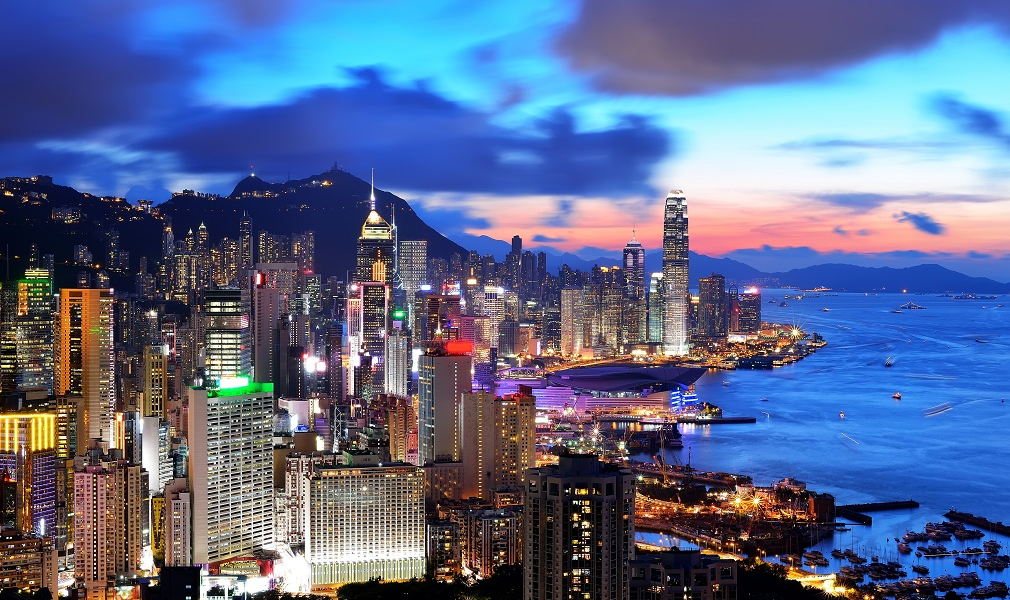 Atkins, a member of the SNC-Lavalin Group, together with Dragages Hong Kong Limited and Civil Engineering and Development Department (CEDD) of Hong Kong SAR, celebrated the breakthrough of the Lung Shan Tunnel Northbound tunnel boring machine (TBM) section of the Liantang – Heung Yuen Wai boundary crossing facility on April 27, 2018. It is the second and final TBM breakthrough of the project.

SNC-Lavalin acquired WS Atkins plc on July 3, 2017. Appointed by Dragages Hong Kong Limited, SNC-Lavalin’s Atkins business has been undertaking the major design-build project as the detailed design consultant since December 2013. The key scope of the project consists of the 4.8 km dual two-lane road tunnels, constructed by TBM and drill-blasting methods, connecting passengers and cargo between Hong Kong and mainland China.

Ray Chan, project manager at SNC-Lavalin’s Atkins business in Hong Kong, said: “It is a great pleasure to witness another milestone – innovative design and close collaboration were key to the success of the record-setting project.”

The 4.8 km Lung Shan Tunnel will be the longest twin-tube road tunnel in Hong Kong. The project engages the largest EPB (earth pressure balance) TBM in Hong Kong, with a diameter of 14.1 m (46.25 ft). Following the breakthrough of the southbound tunnel section on March 1, 2017, the TBM went on to complete a 180-degree U-turn in order to start the construction of the northbound section just three months later.

It is the first time in Hong Kong that a TBM has completed a U-turn in a specially designed rock cavern whereby the normal practice is to substantially dismantle the TBM prior to being transported back and set up again at its original launching position. This TBM U-turn operation enabled the construction progress to remain in line with the tight project program.

“The project strengthens our tunneling design capabilities and portfolio, and is therefore an extremely valuable testament for securing future tunneling work in Hong Kong and overseas,” added Ray.

The project is progressing on schedule and is due to complete by the end of 2018.