You are at:Home»News»CBE Group Wins Two Tunnel Projects in Thailand 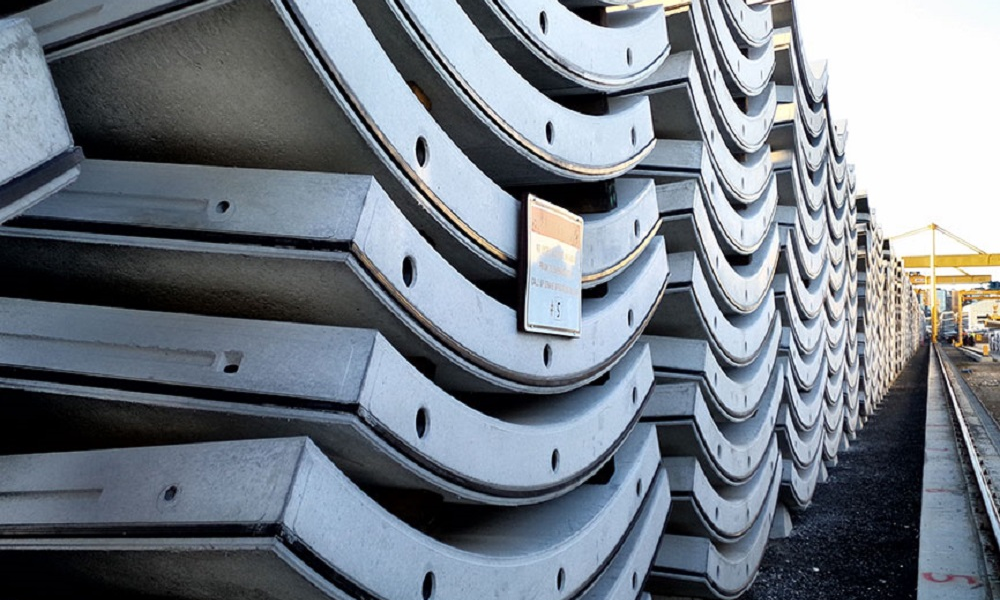 The Klong Prem Prachakorn Drainage project was conceived to save Bangkok from floods when it rains heavily. CBE Group will provide segment molds to participate in the creation of a water draining tunnel, 13.5 km long and 5.7 m wide, going from Klong Bang Bua to the Chao Praya River. In addition to this tunnel, a water pumping station will be built, along with a water draining building and four water receiving buildings.

For the 9th Plan Waterwork Improvement project, CBE will also deliver segment molds for a 9 km long tunnel, one which will allow to provide water to the supply stations which lack water in Bangkok.

CBE Group’s development in Asia dates back to the beginning of the 2000s, and was able to progress notably owing to the opening of the Yangling production plant in 2009 in China. This presence in China allowed the company to develop on the Asian continent, and to impose its know-how for many tunnel projects.

After becoming a leader in China on the metro market, with more than 50% of the contracts won these past few years, CBE was able to expand outside China and to radiate on Asia. The French midcap company managed to achieve more than 45 projects in Asia so far: 13 of them were done in India, and others were achieved in Singapore or Turkey. CBE Group custom designs tunneling solutions from its home base in France.