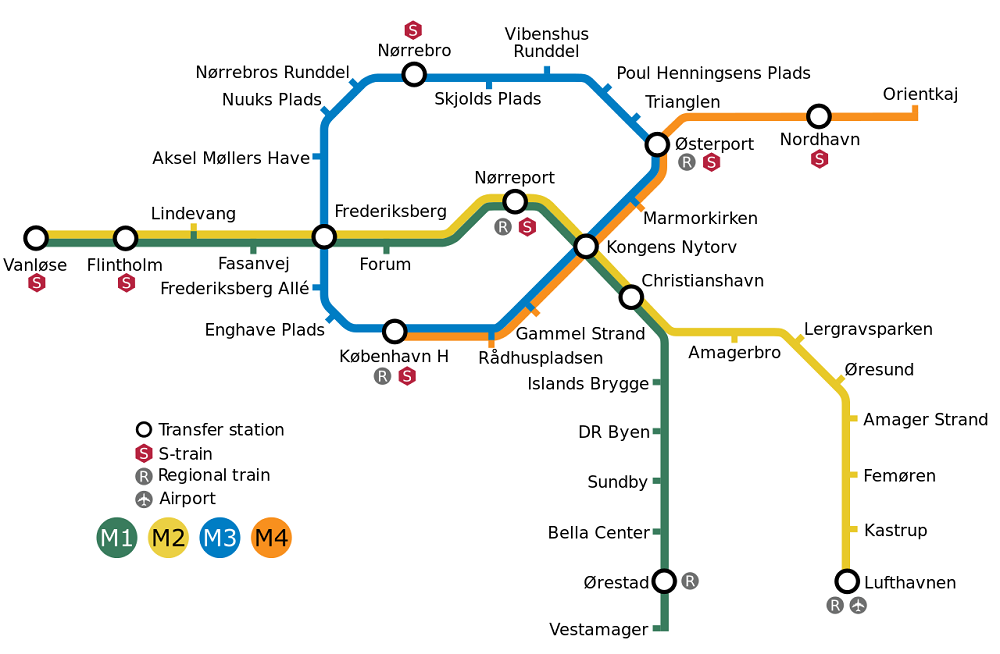 Wearing hard hats and yellow vests, nearly 2,000 people led by Copenhagen Major Frank Jensen took advantage of Open Day on May 25 to visit the Enghave Plads station of Cityringen, the city’s new metro line built by Salini Impregilo. The event, the second in a series scheduled for the coming weeks, welcomed the public to discover the recently completed station ahead of the inauguration of the entire line in the following months.

As the Danish capital seeks to become a pioneer in sustainable mobility, the Group will be providing it with a line serviced by driverless trains that will enable the entire metro network to carry up to 130 million passengers a year. The automated system operating the trains will have them run at intervals of a maximum of 100 seconds. The stations that dot the line – two parallel tunnels running for 15.5 km – are on average 30 m below ground.

Cityringen’s completion was an engineering success for Copenhagen Metro Team (CMT), the line’s builder owned by Salini Impregilo, given the complexities of excavating under historic buildings at various points along the line’s trajectory. One was the Magasin du Nord. CMT’s workers excavated a mere 1.5 m below the foundations of the largest department store in the city without obliging shoppers to stay away. The same attention was given during the excavation of the deepest station under Marmorkirken (Marble Church). The work exemplifies the engineering excellence of the Group, which aims to improve its competitive standing internationally with Progetto Italia (Project Italy), an industrial operation to consolidate and capitalize on the know-how of the infrastructure sector in Italy.

With Cityringen ready for its inauguration, the city takes another step closer to reaching its goal of eliminating harmful emissions to become carbon neutral by 2025, with 75% of commuting done on foot, bicycle or public transport.