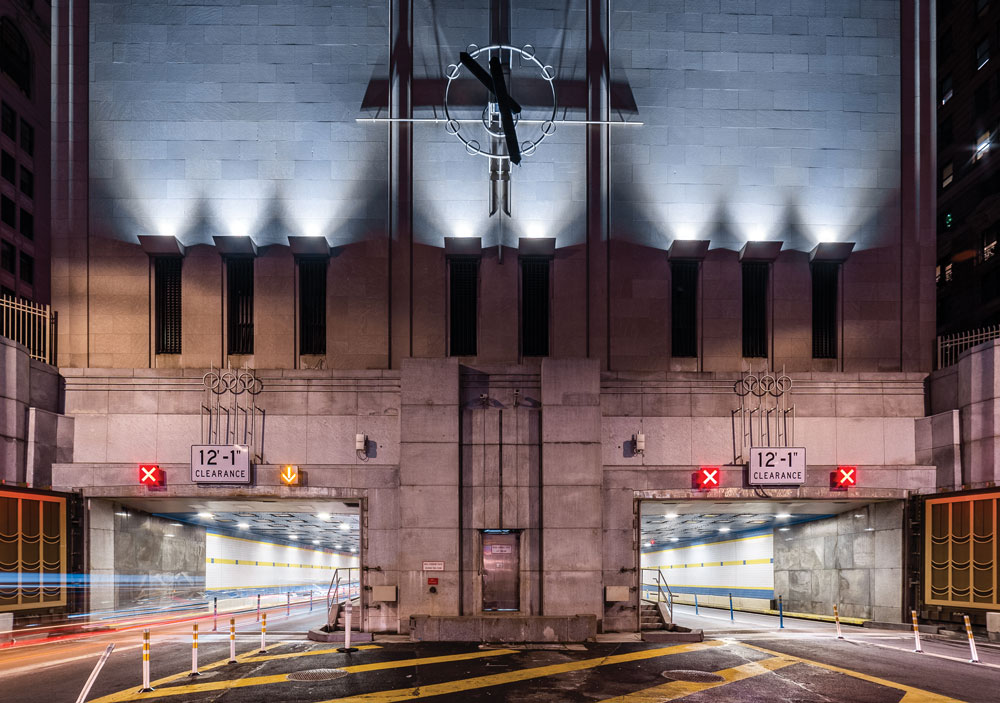 COWI in North America has been recognized by the American Council of Engineering Companies of New York (ACEC NY) as a recipient of the 20223 ACEC New York Engineering Excellence Diamond Award in the Special Project category for the Design-Build Quality Oversight for Hugh L. Carey and Queens Midtown Tunnels project.

COWI will be honored at the black-tie gala on March 24, 2023 in New York City, at a live presentation for all Diamond Award winners.

Design-Build Quality Oversight for Hugh L. Carey and Queens Midtown Tunnels project has also been designated as one of the finalists to represent the ACEC New York in the national competition sponsored by the American Council of Engineering Companies.

Hugh L Carey and Queens Midtown tunnels were significantly impacted by Hurricane Sandy, which caused historic damage to the city’s infrastructure in 2012. After this devastating event and ongoing needs due to age, the infrastructure of both tunnels was identified for upgrades.

COWI’s approach to alternative project delivery allowed the work to be monitored efficiently, in a coordinated manner, with many stakeholders, and with no disruptions to the public. Significant work was conducted during the COVID-19 pandemic and the project was completed on schedule and under budget despite the obstacles posed by the pandemic.

Steven Kramer, PE, Senior Vice President and Project Director for this project at COWI, said: “This project was very close to home for our engineers, most of us have used these tunnels and know how vital they are to the ecosystem of New York. Working on such a deep-rooted part of our transport network can be challenging but our proactivity and collaboration with construction partners provided a design-build model that offered significant cost and schedule reductions.

“COWI continues to demonstrate innovative thinking on projects such as the Design-Build Quality Oversight for Hugh L. Carey and Queens Midtown tunnels project – the annual ACEC NY Engineering Excellence awards are a platform to highlight these achievements. It is hugely rewarding to see the COWI team be recognized by ACEC New York”

RELATED: COWI in the UK Named Consulting Firm of the Year at Ground Engineering Awards