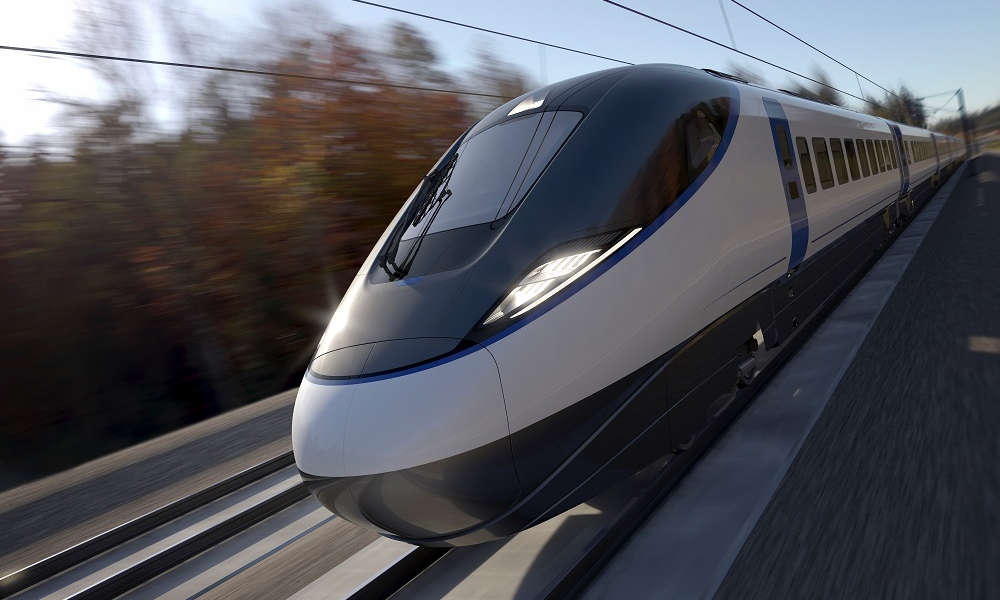 COWI in the United Kingdom has won the detailed design package contract for utility works around the proposed HS2 station at Euston with construction partners Mace Dragados Joint Venture.

This vital design package will facilitate HS2’s works to improve connectivity and capacity for passengers accessing the existing London Underground network in the area. This includes realigning utilities to create space for a brand-new London Underground ticket hall with direct connections to Euston Square station and rom the new HS2 Station. For the first time, tube passengers will have seamless connections between the Northern, Victoria, Circle, Hammersmith and City and Metropolitan Lines at Euston.

Design scope is due to complete in Q3 2023, with utility construction works due to be carried out until the late 2020s.

The new HS2 station will create a new space for Euston and London, with a 300-m long publicly accessible station hall, opening out onto two new public spaces to the north and the south, activated by retail and station facilities under a new top-lit station roof.

Andy Sloan, Managing Director, COWI in the United Kingdom, said: “HS2 is one of the UK’s most ambitious transport schemes ever to be undertaken, with Euston Station known for being the most complex utility project in the UK, and so we are very proud to be part of it and welcome the opportunity to show how extensive COWI’s skills and expertise are.”

The 10-platform station, which will form the London terminus of the HS2 route, will be delivered by Mace Dragados Joint Venture as a single-phase build. This will result in a more efficient construction process and provide better alignment to local surroundings and proposed oversite development compared to earlier plans for an 11-platform design.