You are at:Home»News»ECA and ECA Canada Earn ADSC Safety Awards 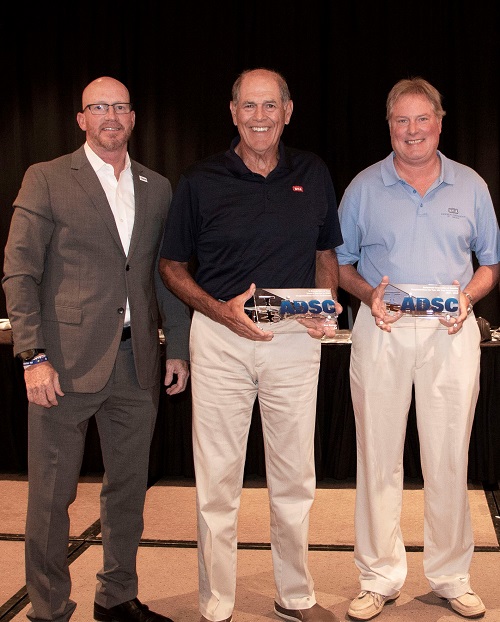 Equipment Corporation of America (ECA) and ECA Canada, leading distributors of foundation construction equipment, have earned safety awards from the Association of Drilled Shaft Contractors (ADSC). The awards were presented at the association’s Summer Meeting, which was held from July 9 to 12 in Colorado Springs, Colorado.

“As we celebrate a century in business, our commitment to safety is as young and fresh as ever,” said CEO Roy Kern. “Our continued success with these ASDC awards is a testament to our efforts to maintain a safe working environment in our U.S. and Canadian operations.”