You are at:Home»News»Euclid Creek Tunnel Completed $3.6 Million Under Budget 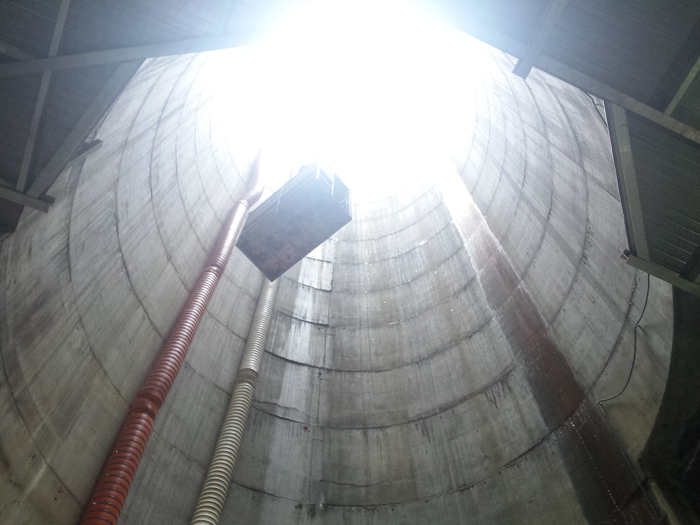 On Sept. 17, the Northeast Ohio Regional Sewer District’s Board of Trustees passed Resolution 238-15, a Final Adjusting Change Order, for the Euclid Creek Tunnel. As a result of outstanding contract and project management, this contract will close $3,602,637.77 under budget.

The Euclid Creek Tunnel, originally a $198 million project, is the first in a series of storage tunnels constructed as a part of Project Clean Lake, the Sewer District’s 25-year, $3 billion program to drastically reduce the amount of combined sewage entering local waterways annually.

“Our engineering and construction team worked diligently to complete this project under budget,” said Kellie Rotunno, Chief Operating Officer, “The Euclid Creek Tunnel sets a new financial benchmark as we continue to identify cost-savings and save our customers money.”

The Sewer District has already realized $330 million in savings since the inception of Project Clean Lake. This savings has come from value engineering, contract management and a highly competitive bidding environment.
“I am proud of all the accomplishments we’ve made during my tenure as CEO,” said Julius Ciaccia, CEO. “Project Clean Lake is one of the region’s largest infrastructure investments and this tunnel system will keep hundreds of millions of gallons of combined sewage out of Lake Erie each year.”

The Euclid Creek Tunnel starts in Bratenahl, south of I-90, and continues northeast to the District’s Easterly Wastewater Treatment Plant. There, the tunnel continues under Lake Erie for about 3,000 ft and passes under the shoreline near Green Creek at East 156th Street. The tunnel then heads east, following Lake Shore Boulevard and Nottingham Road, and ends at St. Clair Avenue.  The tunnel will be fully operational upon completion of the Tunnel Dewatering Pump Station in 2016.

The Euclid Creek Tunnel is located 190 to 220 ft below ground. It is 18,000 ft long, with a finished diameter of 24 ft and will have the capacity to hold 61 million gallons of combined stormwater and wastewater. Construction began in 2011 by Kiewit-McNally. The tunnel will be fully operational upon completion of the Tunnel Dewatering Pump Station in 2016.