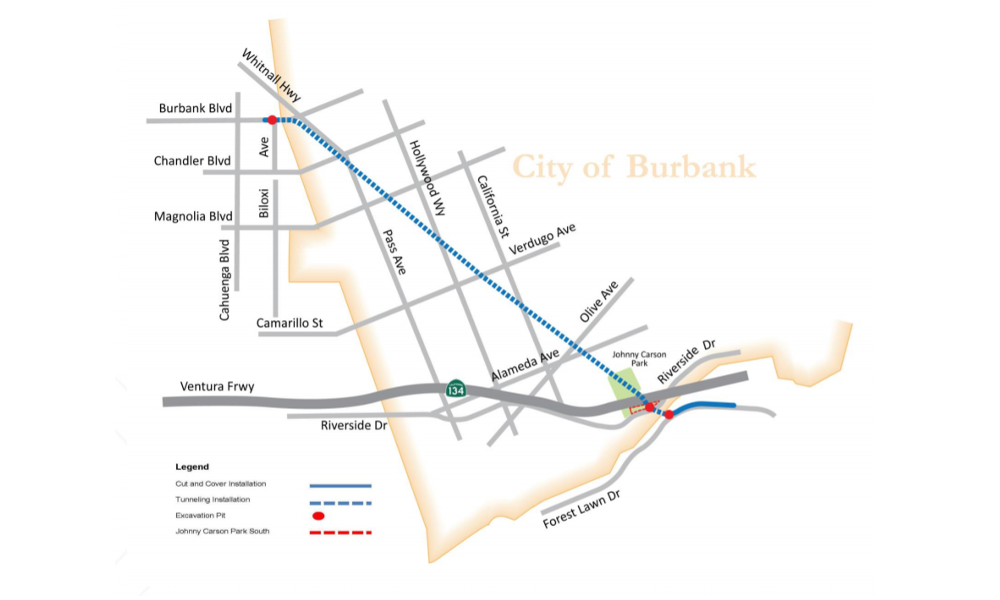 Tutor Perini Corp., a leading civil, building and specialty construction company, on Aug. 3 announced that its subsidiary, Frontier-Kemper Constructors, has been identified by the Los Angeles County Department of Water and Power as the low bidder for the $121 million River Supply Conduit Improvement Upper Reach – Unit 7 Project (RSC Unit 7). The project was bid earlier this year, with Frontier-Kemper providing the low bid. The customer subsequently opted to re-bid the project, and Frontier-Kemper was again designated as the low bidder.

The project is funded by the Drinking Water State Revolving Fund, administered by the U.S. Environmental Protection Agency and the State Water Resources Control Board. The scope of work involves installation of approximately 13,260 lf of 78-in. welded steel water line (WSWL), 11,810 lf installed inside a tunnel shored with bolted and gasketed pre-cast concrete tunnel segments. Approximately 490 lf of microtunnel for 78-in. WSWL and approximately 960 lf of 78-in. WSWL will be installed by cut-and-cover methods.

Work was expected to commence in October 2018 with substantial completion anticipated in December 2021. The contract value is expected to be included in the company’s third quarter 2018 backlog.