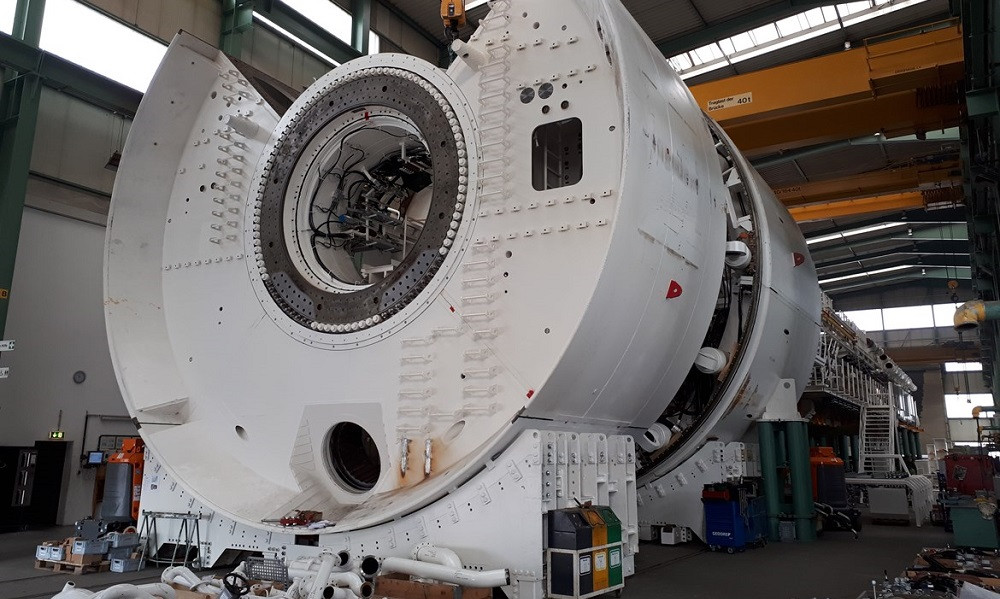 HS2, the new high speed railway that will link London, the Midlands and the North and serve eight of Britain’s 10 largest cities, on May 26 published the first images of its first two Tunnel Boring Machines (TBMs) set to launch on the project later this year.

The public is being invited to go to https://www.hs2.org.uk/tbmvoting/ and vote for their favorite name for the TBMs from a shortlist of three chosen by local school children and inspired by female scientific and medical pioneers. 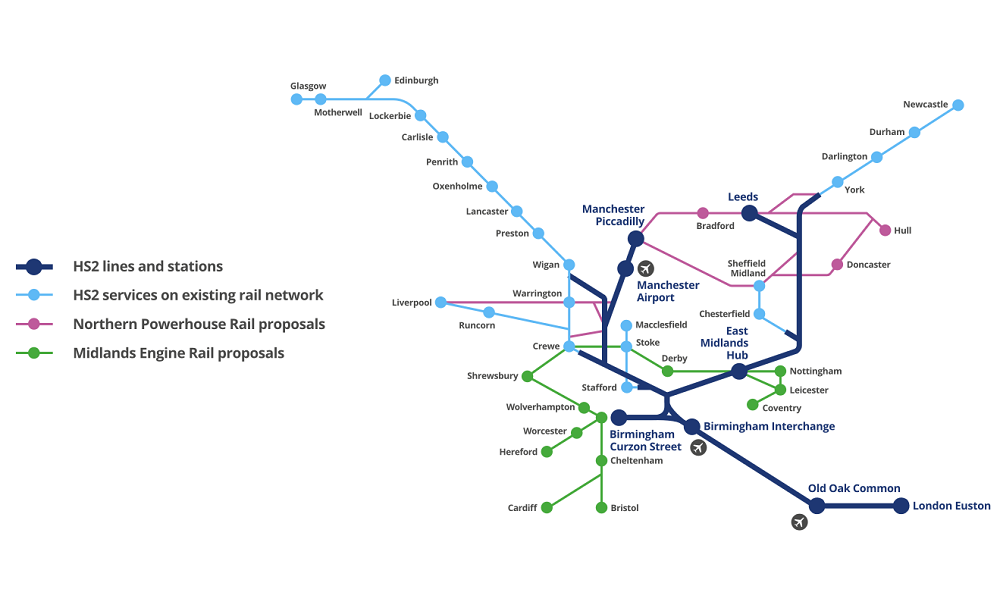 Mark Thurston, Chief Executive of HS2 Ltd, said: “The construction of HS2 is set to be an amazing opportunity to showcase global capability and innovation in the design and delivery of major infrastructure, and the Tunnel Boring Machines are one of the most fascinating aspects. Like mini cities, they will spend 24 hours a day, seven days a week boring under the Chilterns so that the homes and habitats above remain undisturbed.

“This is just one of many ways in which HS2 is delivering on its responsibilities to our neighbours and the natural environment and, when complete, the new railway will play a key role in reducing transport carbon emissions and improving air quality for the next generation.”

The machines are being built by Herrenknecht in Germany. Their names are being chosen now so they can be added to the machines during their manufacture, ready for when they emerge out of the factory.

After completion the first two machines will be disassembled before beginning their long journey to Britain. Once they have arrived on site, each TBM will be reassembled, ready for launch and to begin their life underground.

Together the TBMs will spend around three years excavating what will be the longest and deepest tunnels on the project, stretching from just inside the M25, to South Heath in Buckinghamshire.