You are at:Home»News»In Memoriam: Ray Henn 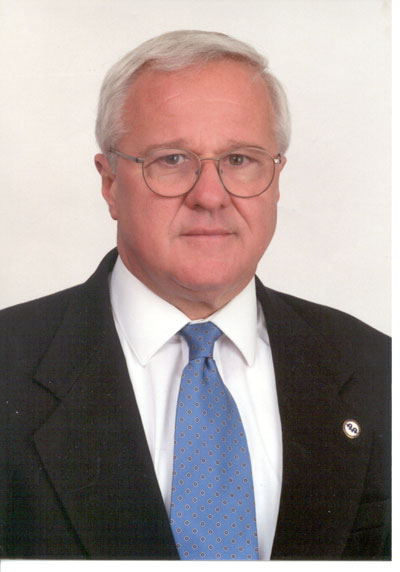 Dr. Raymond W. Henn, owner of RW Henn LLC and an adjunct professor of mining engineering at the Colorado School of Mines, passed away on March 28 in Centennial, CO.

Henn was born on Feb. 8, 1949, in Brooklyn, NY. After graduating from Alexander Hamilton High School, he went on to serve in the U.S. Army Green Berets in Viet Nam and Okinawa from 1967-69. After his military service, Henn attended New York City Community College and Queens College of the City University of New York.

He began his professional career as a surveyor for the Port Authority of NY & NJ then joined Morrison-Knudsen. From there he joined Stone and Webster, where he served from 1976-1995. He also worked for Haley & Aldrich, Lyman Henn and Brierley Associates before launching RW Henn is 2015.

In 2005, Henn earned a PhD in Mining and Earth Systems Engineering from the Colorado School of Mines and became adjunct professor there in 2008.

Henn was a past president of the American Underground Construction Association (now UCA of SME) from 2002-04, and was honored with the association’s Outstanding Individual award in 2008. He was also ASCE’s Roebling Award winner in 2002. In addition to UCA and ASCE, Henn was a member of The Moles and The Beavers.

In recent years, Henn was active on numerous Dispute Review Boards and served as an arbitrator and expert witness. In addition to consulting and teaching, Henn was the author of three ASCE textbooks on grouting for underground construction.

He leaves behind his wife of 48 years, Patricia, son Daniel, and granddaughter Morgan Henn. He was predeceased by a son, Patrick.