Lithos Engineering, which is nearing its fourth anniversary, has announced the hiring of two new staff members: Adam Pring and Amber Hill. 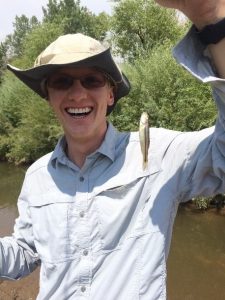 Pring works out of the firm’s Lakewood office. He jumped right into a Denver Metro area tunneling project that is currently under construction. Pring has a BS in Geological Engineering with a minor in Underground Construction & Tunneling along with an MS in Engineering & Technology Management, both from Colorado School of Mines. With over four years of experience Adam has worked for a large, national heavy civil contractor and as a consultant. In addition to his background in Geological Engineering and Tunneling, Pring has worked as a Geophysicist for a national consulting firm. When he is not working, he enjoys running, biking and hiking, and has recently taken up fly fishing. 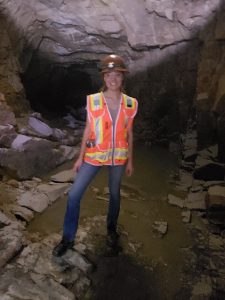 Hill works in Lithos’ Fort Collins office and kicked off her work with a tunneling project under Interstate-25 just south of Fort Collins. She is also a graduate of Colorado School of Mines with a degree in Geological Engineering and a minor in Underground Construction & Tunneling. Prior to joining the Lithos team, Hill worked as a Field Engineer for a national heavy civil contractor on local Colorado projects. Outside of work, she hikes, kayaks, camps, and rides dirt bikes with her friends and family.