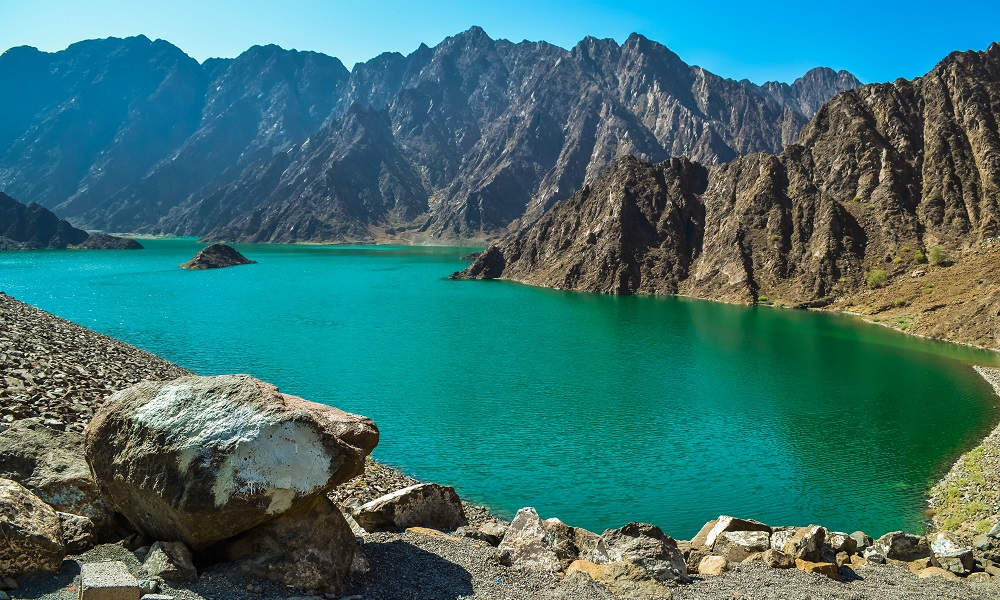 STRABAG, the European technology company for construction services, will design, build and commission the Hatta pumped storage power plant in the emirate of Dubai on behalf of the Dubai Electricity and Water Authority. The total contract value for the consortium consisting also of Austrian company ANDRITZ as the technology supplier and Turkish construction company ÖZKAR İNŞAAT amounts to approximately € 340 million (~$375 million USD). STRABAG is the consortium leader with a share of 35%.

“The United Arab Emirates have been a core international market for STRABAG since the 1970s. Our expertise is mainly used in complex infrastructure projects where high technological know-how is required,” explains Thomas Birtel, CEO of STRABAG SE.

The pumped storage power plant is located in the Hajar Mountains, 140 km southeast of the city of Dubai. STRABAG will build a turbine shaft with a diameter of approximately 36 m and a depth of almost 70 m to house two Francis turbines with a power output of 250 mw. A 1.2-km long pressure tunnel to be excavated by the construction consortium will connect the existing lower reservoir, upgraded by STRABAG, to the new upper reservoir. The upper reservoir will be constructed with two roller-compacted concrete dams with a height of approximately 35 m and 70 m. In addition, STRABAG has been entrusted with the construction of two road tunnels with a length of approximately 470 m and 440 m using blast excavation. The scope of the contract also includes the reinforced concrete outflow and intake structures, several ancillary buildings as well as their extension and mechanical and electrical systems.

The Hatta pumped storage hydroelectric facility is expected to be commissioned in February 2024.