You are at:Home»News»TBM Completes Journey on Montreal Airport Tunnel 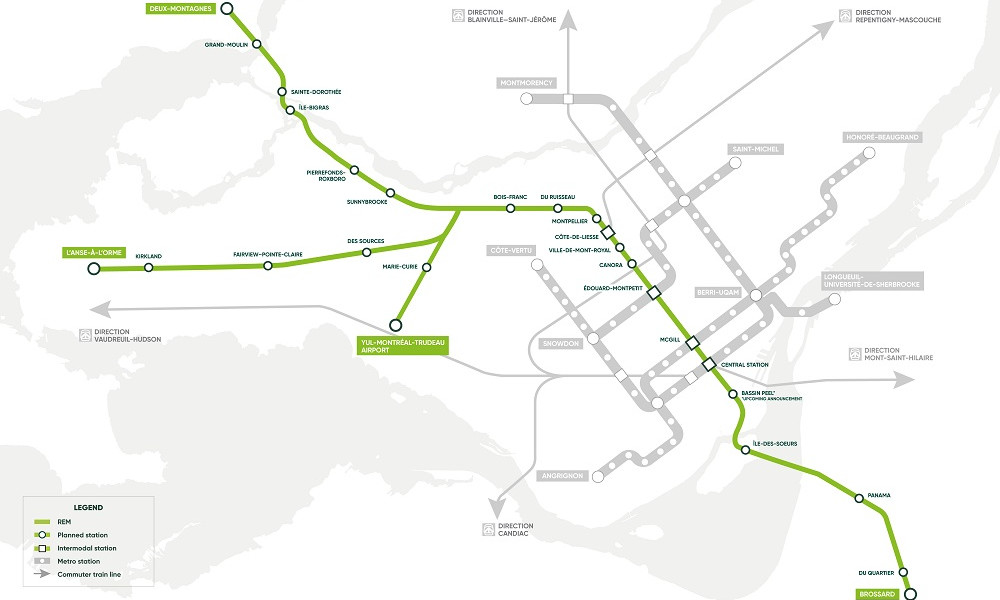 The tunnel boring machine (TBM) working on the REM Airport Tunnel in Montreal has completed its journey, the REM website reported on July 14.

The 7.38-m diameter Robbins TBM was built in Ohio and trucked to the jobsite beginning in fall 2019. The machine was named Alice in honor of Alice Evelyn Wilson (1881-1964), Canadian geologist and paleontologist. 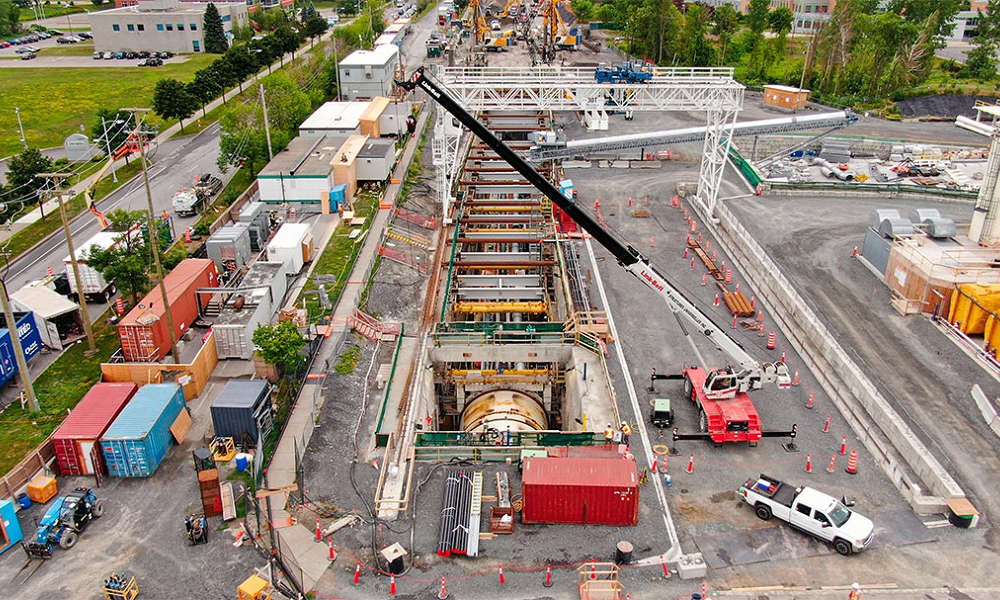 In total, the TBM bored 2.5 km of tunnel for the project.

The REM – formally called the Réseau Express Métropolitain – is a light metro rapid system in greater Montreal. The project covers 42 miles of surface and subsurface alignment linking suburbs and the Montreal airport to downtown. The project broke ground in 2018, with station openings planned for the end of 2024.