You are at:Home»News»International News»TERRATEC Delivers Two TBMs for Kanpur Metro 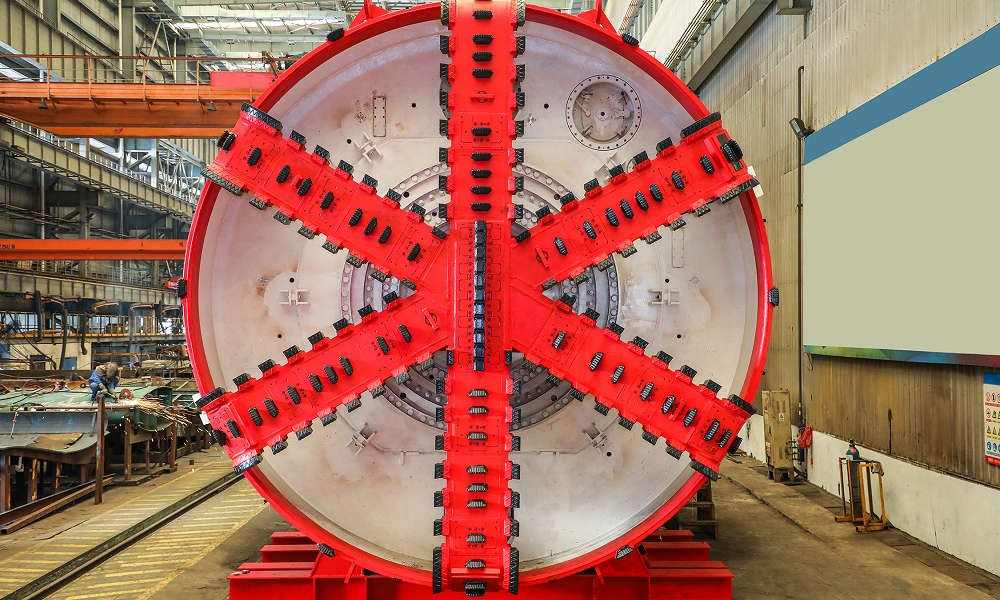 The TBMs will be utilized by the Gulermak-Sam India JV for the execution of the tunneling works on the first underground tunneling package (KNPCC-05) of the 32.4 km Kanpur Metro Phase 1 project’s 8.6 km underground section.

Following successful Factory Acceptance Tests at TERRATEC’s facilities, the TBMs will now be transported to Kanpur and reassembled for the package of the 23.8 km Orange Line-1 connecting IIT Kanpur to Naubasta which has a length of 3,619 meters and includes four stations.

The contract was awarded to Gulermak-Sam India JV in Sept 2020, also includes the construction of the four new underground stations at Chunniganj, Naveen Market, Bada Chauraha and Nayaganj each 215 meters long.

The first of the two TERRATEC machines is due to be delivered to the Bada Chauraha station site in early 2022, with the second TBM expected to arrive on site in March. The machines will initially be launched on twin 989.5m drives towards Naya Ganj, where they will bore through local geology consisting of soil, clay, silt and sandy silt.

For the geological conditions expected, the JV selected two Ø6.52m EPB Tunnel Boring Machines equipped with a Spoke-Type Type CutterHead with 57% opening ratios, which had been proven to be very efficient excavating this type of soil. For added versatility, TERRATEC has designed the CutterHead to allow the cutting tools to be exchangeable for 17’’ disc cutters, allowing the TBM to be able to bore through the D-walls and cope with the presence of any unexpected obstacle on its way, such as old wells or foundations.

Following the initial drives from Bada Chauraha station to Naya Ganj station– where the machines will pass beneath the densely populated areas and buildings – the machines will return to the shaft at C&C Tunnel and be deployed on their next drive towards Chunniganj. From there, the TBMs will be dragged through the station excavation for 215m and will continue on a further drive to Naveen Market station. The TBMs will be dragged again for 215m and start their final drives to Bada Chauraha station.

Kanpur is a metropolitan city in the state of Uttar Pradesh in India. The city is experiencing major traffic congestion, which is hampering the development and prosperity of the city area.

The new metro will contribute to making Kanpur safer and more business-friendly. The project will contribute to climate change mitigation, by promoting a shift from road to rail while reducing greenhouse gas emissions, and speeding up social and economic infrastructure & urban development.