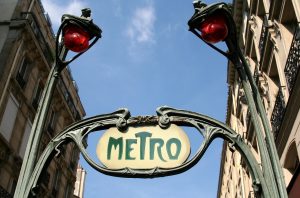 A €926 million ($974 million US) contract for an 8-km section of Line 15 South for the Grand Paris Express has been awarded to a joint venture led by Vinci Construction Grands Projects, on Feb. 20. The fifth of eight projects, it includes 8 km of 8.7 m diameter tunnel constructed using two TBMs.

Earlier in the month, a joint venture led by Bouygues Travaux Publics was awarded a €968 ($1.017 billion US) contract to construct Section T2A of Line 15 South, which includes the construction of 6.6-km of double-track, 8.7 m diameter tunnel (using two TBMs) and civil works for stations at Créteil l’Echat, Vert-de-Maisons, Les Ardoines and Vitry Centre.

Grand Paris Express is a group of new rapid transit lines to be built in the île-de-France region in France. The project comprises four new lines, plus the extension of existing lines 11 and 14. The new lines are planned to open in stages through 2023.