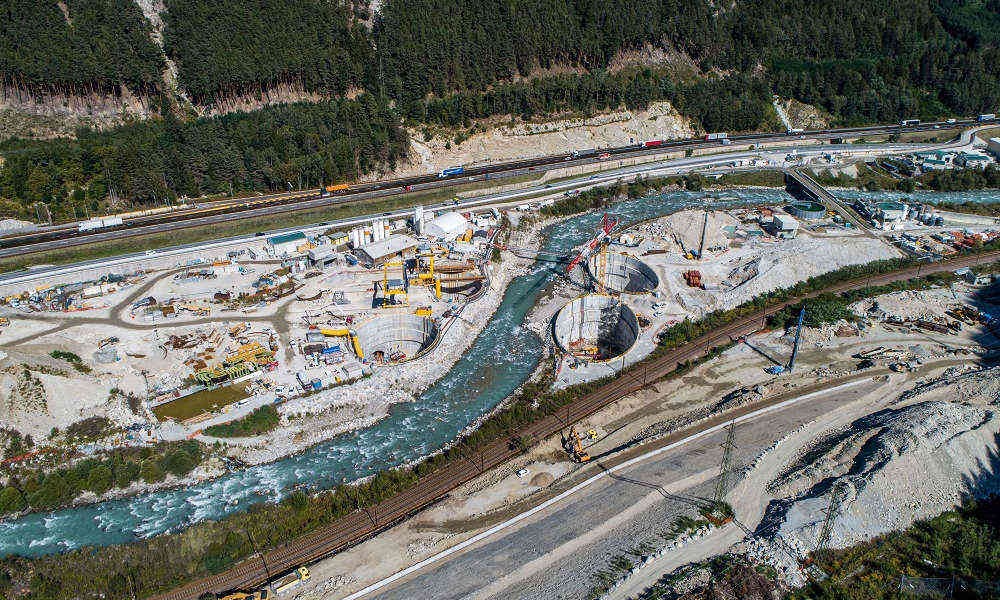 Webuild Group has won the €1.07-billion contract for which it had been declared best bidder to design and build a section of a high-capacity railway extending from the Brenner Base Tunnel for 22.5 km between Fortezza and Ponte Gardena on the Italian side of the Alps. The Brenner, which is still under construction, will be the longest railway tunnel in the world at 64 km under the Alps and become a key part of Europe’s sustainable mobility network that will include a connection between Verona, Italy, and Munich, Germany via Innsbruck, Austria.

The contract won by Webuild is the latest in a series that will contribute to improving sustainable mobility in Italy. Resources under the Piano Nazionale di Ripresa and Resilienza (National Plan of Recovery and Resilience) will be dedicated to the effort to modernize the country’s infrastructure and create jobs, deemed the real emergency of the economic recovery. The project is forecast to lead to the creation of 15,000 jobs, both directly and indirectly, as well as along the entire supply chain and across the local economy.

Commissioned by Rete Ferroviaria Italiana S.p.A. (RFI) to a consortium led by Webuild Group with a 51% stake and Implenia as partner, the project will quadruple, mostly underground, the Verona-Fortezza line at the southern end of the Brenner along the Munich-Verona railway axis, reducing significantly travel times for trains carrying people and goods. It will include underground interconnections and other works at Ponte Gardena. It will also improve the Munich-Verona line by adopting standards that exceed the speed and performance limits of the existing line, which currently obliges trains to travel at relatively slower speeds, especially on inclines.

Webuild is already working on three major construction sites for the Brenner, an iconic project for sustainable mobility in Europe. The sites include Mules 2-3, the main section at the Italian end of the tunnel; Tulfes-Pfons that includes underground civil works; and the underground crossing of the Isarco River, near the southern exit of the Brenner before the Fortezza station.

Webuild is involved in a number of sustainable mobility projects related to the Trans-European Network (TEN-T), aimed at improving railway connections across the continent. For the Scandinavia-Mediterranean Corridor, it is working on the Naples-Cancello and Apice-Hirpinia sections of the high-speed/high-capacity between Naples and Bari. In Sicily, it is working on Bicocca-Catenanuova section of the Palermo-Catania rail line. Along the TEN-T’s Rhine-Alpine Corridor, which will link the ports of Genoa and Rotterdam, there is the Terzo Valico dei Giovi, a high-speed/high-capacity railway connecting Genoa, Turin and Milan.