You are at:Home»News»Why Human Induced Vibration is Important to Engineers 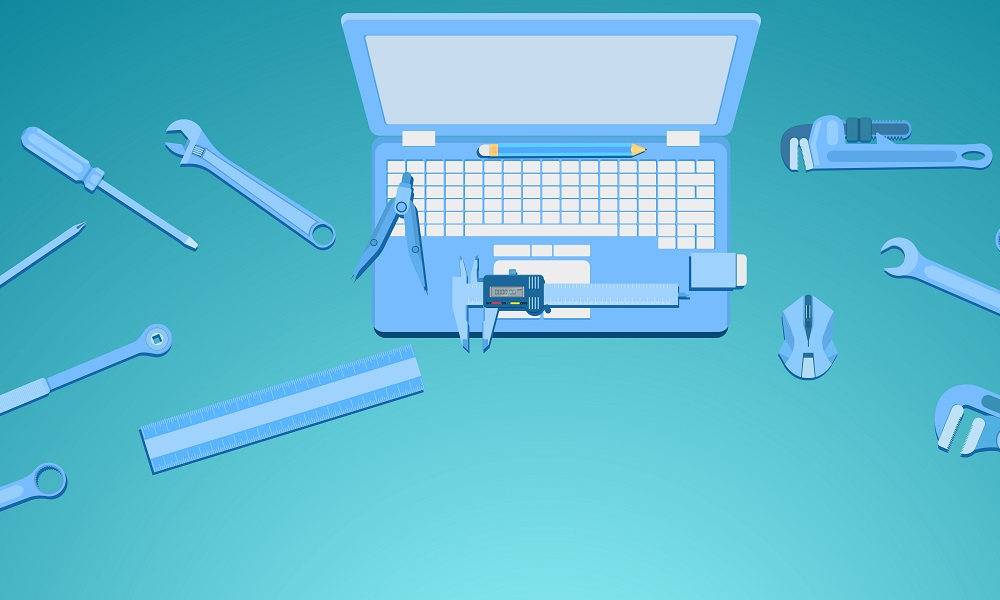 The vibrations caused by people walking on structures are known to engineers as human induced vibrations. But don’t worry, this doesn’t mean that structures are falling through or shaking dangerously but are likely to cause discomfort in pedestrians. Although discomfort might not sound serious, it’s important for engineers to make people feel safe and comfortable, so in this article we’ll look at why human induced vibration is an important aspect in designing structures.

Vibrations can affect structures in many ways. Mainly, resonance and aeroelastic fluttering.

Resonance happens when one objects vibrates the same as another object’s natural frequency. Object B resonates with this and begins to vibrate too. Think singing to break a wine glass! Although the person singing isn’t touching the glass, the vibrations of their voice are resonating with the glass’s natural frequency, causing this vibration to get stronger and stronger and eventually, break the glass.

A little different, but aeroelastic flutter is when force is applied to an object, causing it to shake. It’s not necessarily at the same frequency as the object’s natural vibration, but it makes the object move all the same.

If an object is resonating, it’s fluttering too. But not everything that flutters is necessarily resonating. This is how confusion over disasters such as the Tacoma Bridge collapse occur — for a long time, and to this day, the event is used as a textbook example of resonance. However, it’s been argued that the bridge’s collapse wasn’t caused by resonance, but by fluttering.

Fluttering is caused by human induced vibrations, as force is applied by human movement, subsequently causing the structure to vibrate. Some instances would also see resonation happening too, but it wouldn’t be a certainty.

Therefore, engineers’ designs incorporate ways to minimize the effects of resonating or fluttering. This can be done through modern methods such as structural design software.

Effects of human induced vibrations include:

As modern structures tend to favor thinner slabs and columns with wider spacing, they’re much more vulnerable to vibrations. Using structural design and analysis software at the design stage is an effective method for engineers to test footfall on a design and see the resulting vibrations.

Although the effects of vibrations can be minimal, it’s definitely important for engineers to reduce the effects to make people feel safe and comfortable.

This article was Amy Hodgetts is a content writer on behalf of Oasys, a leading commercial developer of engineering software. Ms Hodgetts is a graduate from the University of Glasgow, with an undergraduate MA (Hons) in English Language.