You are at:Home»News»Black & Veatch to Assist in San Diego Hydropower Project 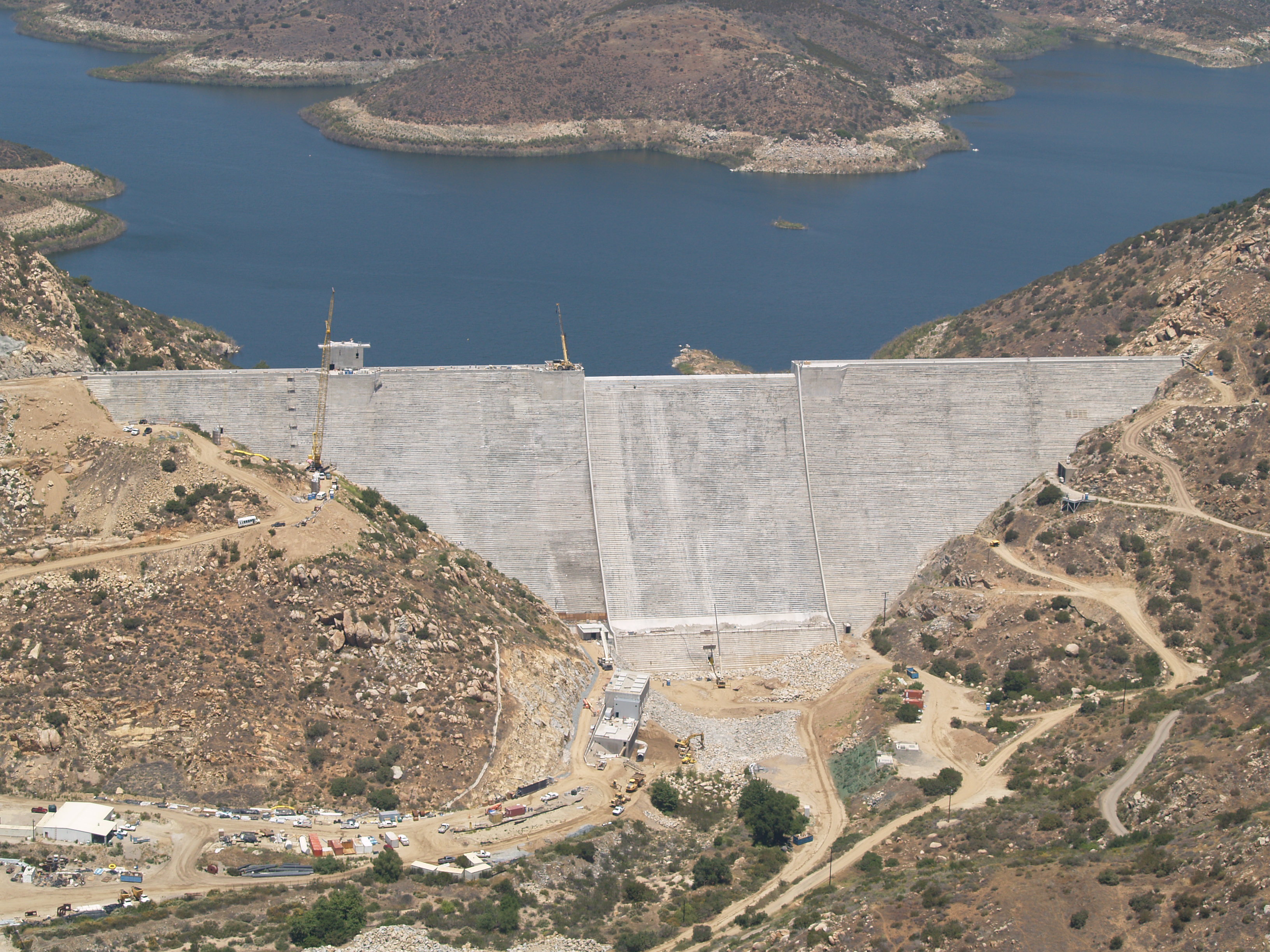 Black & Veatch has been selected to serve as owners’ representative for an energy storage facility at the San Vicente Reservoir near Lakeside in San Diego County, California. The project owners, the San Diego County Water Authority and the City of San Diego, are assessing the potential to develop the 500 megawatt (MW) San Vicente Energy Storage Facility (SVESF) to increase the availability and efficiency of renewable energy for the region. It will provide enough stored energy to supply approximately 325,000 homes annually.

The SVESF will store energy by pumping water to an upper reservoir when energy demand is low and releasing water from the upper reservoir through turbines when energy demand is high. The “pumped hydro” energy storage solution would support power grid operations and enable significant and sustained integration of renewable wind and solar energy into the power supply mix. The SVESF would also generate revenue that could help reduce upward pressure on water rates driven by aging infrastructure.

The SVESF project includes the establishment of a small reservoir above the existing San Vicente Reservoir as well as a tunnel system and underground powerhouse to connect the two reservoirs. The powerhouse would contain reversible pump-turbines that would lift water to the upper reservoir or generate energy as it flows down.