You are at:Home»News»CCA Mobilizes Members to Oppose Government-owned Enterprises 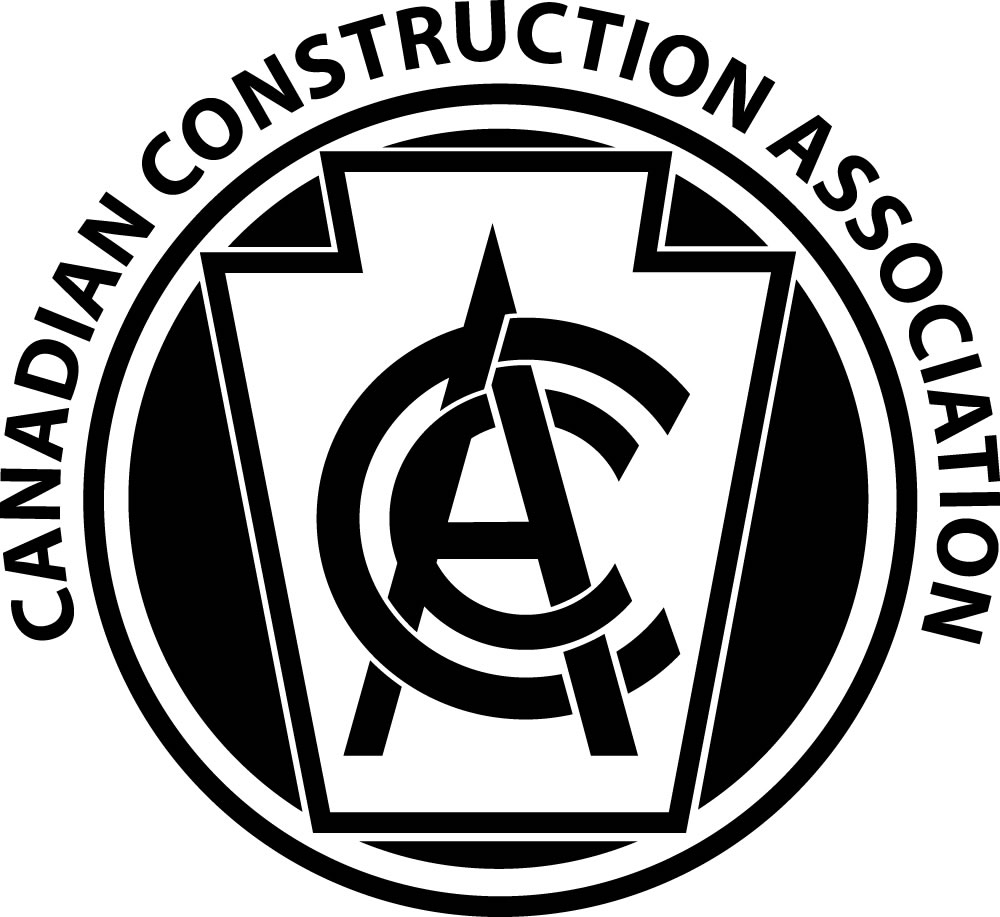 The Canadian Construction Association (CCA) announced Jan. 25 in an email to its board members, partner associations and corporate members that it has advised the government of Canada of its opposition to government-owned or controlled entities competing for construction contracts. Most recently, Chinese state-owned CCCC International Holding Limited’s (CCCI) announced it is seeking to acquire Aecon Group Inc., a Canadian publicly traded construction firm.

“This is not about competition from foreign construction companies – this is about foreign governments being in the construction business in Canada,” said CCA chair Chris McNally. “We want a level playing field. Government-owned and government-controlled entities have completely different access to capital and can be influenced by political agendas.”

CCA’s opposition to government-owned or -controlled entities in the construction business is based on one of its long-standing policy statement (4.5).

CCA has asked the government to extend the time for review of the CCCI transaction to allow for more fulsome input from industry. Additionally, since the review is well underway, CCA is urging its members to make their views known by writing to the Senior Assistant Deputy Minister, Industry Sector, Paul Halucha.

Canadian Construction Association (CCA) is the national voice for the construction industry in Canada representing over 20,000 member firms in an integrated structure of some 63 local and provincial construction associations.

RELATED: Aecon Group Agrees to Be Acquired by CCCI