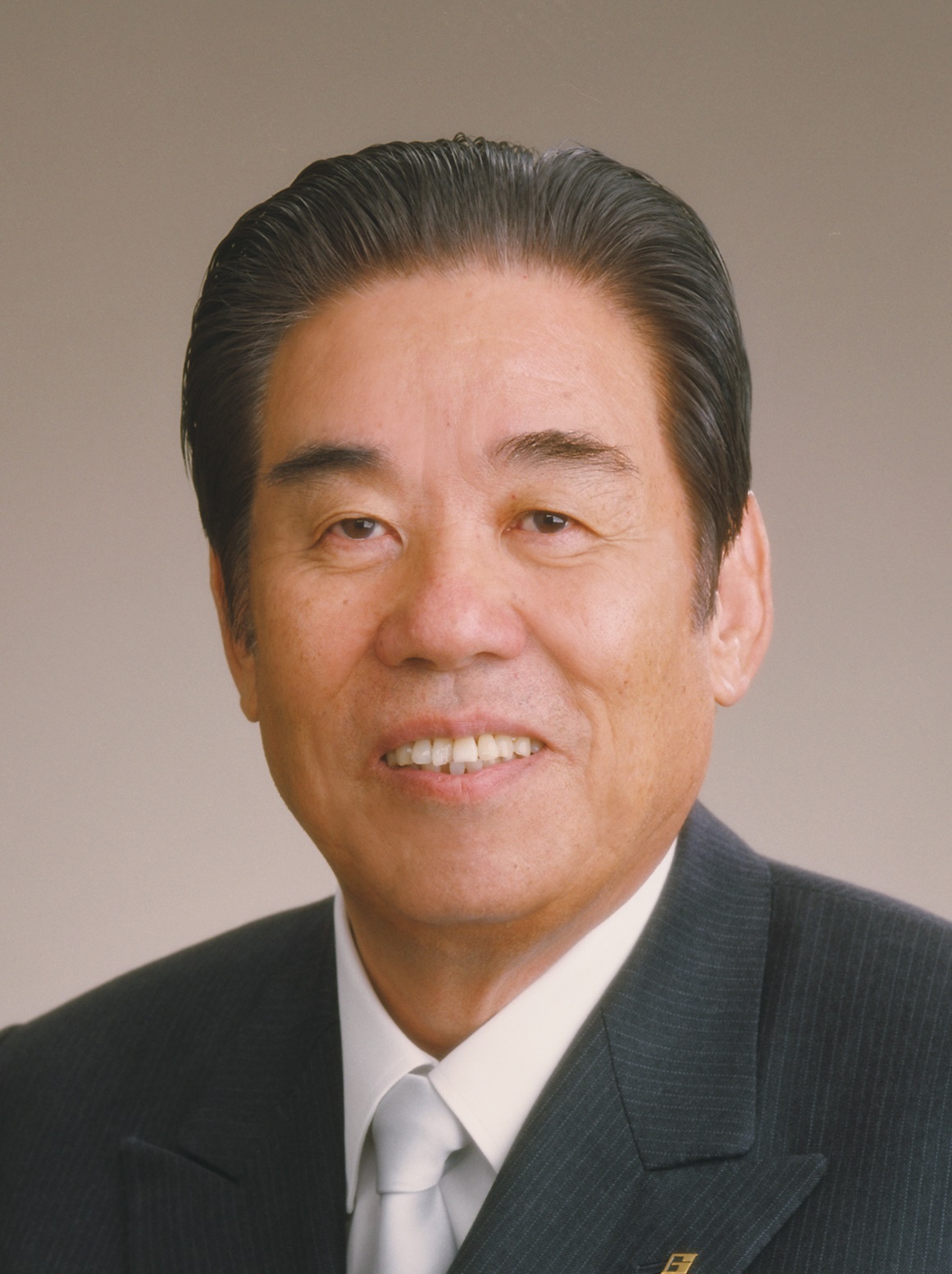 The Deep Foundations Institute (DFI) announced that Akio Kitamura, founder and president of Giken, is the recipient of the 2018 Ben C. Gerwick Award for Innovation in the Design and Construction of Marine Foundations.

The award is being presented at International Foundations Congress and Equipment Expo (IFCEE) 2018 on March 8. IFCEE 2018, being held March 5-10, 2018, at the Hilton Orlando Buena Vista Palace in Orlando, Florida, is hosted by DFI, ADSC (The International Association of Foundation Drilling), ASCE Geo-Institute, and PDCA (Pile Driving Contractors Association). Kitamura will be at IFCEE to receive the award. A colleague from Giken will join him to make a presentation on the Silent Piler technology.

Kitamura is being recognized for trailblazing the field of the press-in-piling technology. In 1975, Kitamura invented the Silent Piler, the first commercially available pile driving machine based on press-in-piling technology, which virtually eliminated noise and vibration associated with pile driving. For 40 years, he has been promulgating the advantages of press-in-pile technology. The effect of Kitamura’s innovation extends beyond the realm of marine foundations, affecting the entire world of civil engineering construction.

The Ben C. Gerwick Award for Innovation in the Design and Construction of Marine Foundations was established in 2008 to recognize the innovative spirit of Ben C. Gerwick and his phenomenal contribution to the marine foundation industry over his 62-year professional career as a contractor, educator and construction engineer. The award encourages and recognizes innovation in the marine foundation industry. Recipients are selected by the DFI Marine Foundations Committee.