You are at:Home»News»International News»HOCHTIEF, VINCI to Design and Build Metro Line in Copenhagen 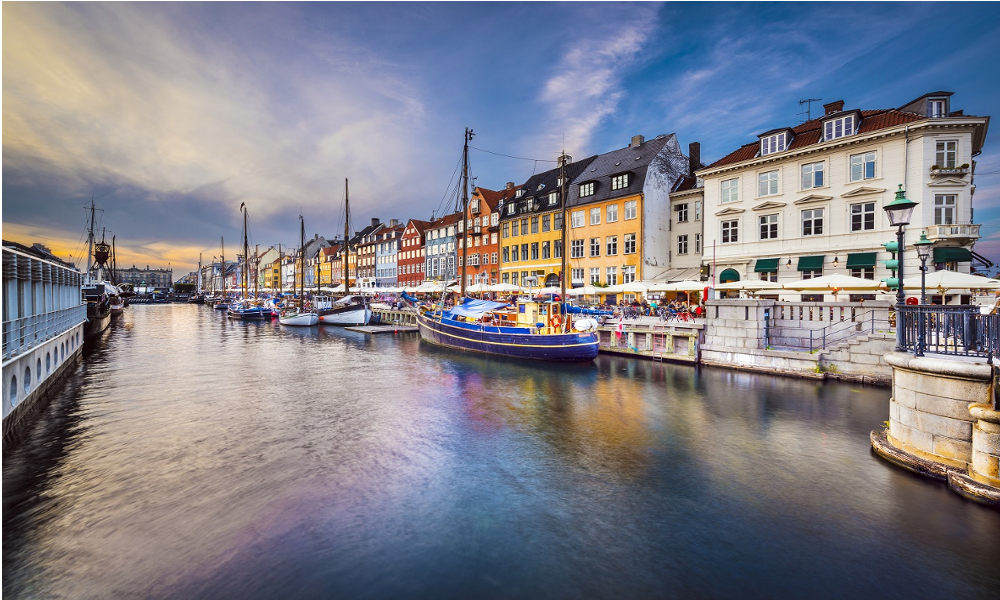 HOCHTIEF and VINCI, in a joint venture, have been awarded the design-build contract for Sydhavn Metro Line (Line 4) in Copenhagen. The client Metroselskabet has awarded the contract to an equal-parts joint venture consisting of HOCHTIEF Infrastructure and VINCI Construction Grands Projets. HOCHTIEF will be the technical leader of the joint venture. The EUR 460 million ($569 million US) contract was signed on March 9, 2018 in Copenhagen.

“We are very pleased to have this opportunity of demonstrating our tunneling expertise in Copenhagen again. This contract continues our successful activities in the Danish infrastructure market. We are looking forward to working once again together with VINCI,” says Riku Tauriainen, Executive Vice President of HOCHTIEF Infrastructure GmbH Europe West.

“Eighteen years after the delivery of the Øresund tunnel and two years after the award of the Femern tunnel, it’s our honor to continue to work for the Danish people’s daily mobility with a new line of underground metro, especially with our historical partner HOCHTIEF,” says Eric Chambraud, Operations Director Northern Europe, British Isles and Americas at VINCI Construction Grands Projets.

The tunnels will have an interior diameter of 4.9 m and an exterior diameter of 5.5 m. This metro-network extension south of the Danish capital (Sydhavn or M4) will be connected to the main ring line (Cityringen).

HOCHTIEF and VINCI have brought together their skill sets in design, project management, and underground works to build this new metro line. For the first time in Denmark, 3D modeling will be used extensively as early as the bid-submission phase by the consortium. HOCHTIEF and VINCI have a longstanding tradition of collaboration, including on metro projects (such as the one in Athens, for example). More recently, the two groups have joined forces on projects in Greece and in other countries outside Europe.

In Copenhagen HOCHTIEF, in a joint venture, is currently executing the Metro Cityringen Branch-off to Nordhavn tunnel project. In the capital of Denmark, the company also built an approximately 4-km district heating tunnel. HOCHTIEF has already been successfully operating on the Scandinavian infrastructure market for many years.

Since May 2016, the VINCI Group has led the joint venture entrusted with the task of building the world’s longest underwater tunnel: the Femernbelt, which is 18 km long and will link Denmark and Germany. In 1996, VINCI delivered the Storebælt railway tunnels connecting Copenhagen to the mainland. In 2000, VINCI delivered the Øresund tunnel connecting Denmark and Sweden. VINCI Construction Grands Projets is a world-leading design-build specialist in urban mobility with current metro projects for Hong Kong, Cairo in Egypt, Doha and Lusail in Qatar, and, more recently, Lot T3C for Line 15 of Grand Paris Express.