You are at:Home»News»In Memoriam: Jim Monsees 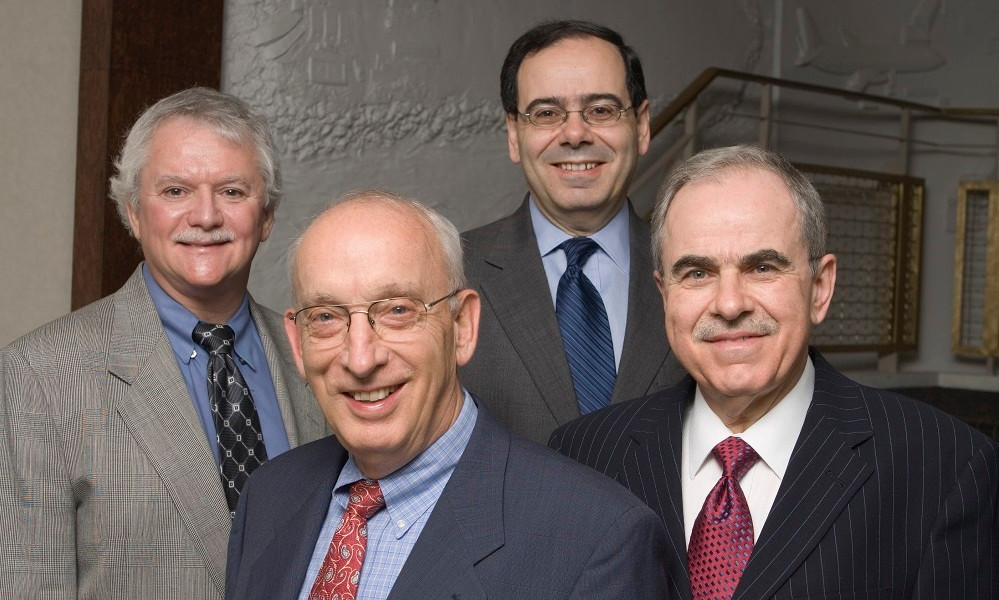 Long-time Parsons Brinckerhoff tunnel engineer James E. “Jim” Monsees passed away Aug. 5 after a long battle with Parkinson’s. He was 82.

An expert in the design and construction of underground structures and in soil and rock mechanics, Monsees’ tunneling career spanned a half-century. Monsees said that his time spent working with missile silos while in the Air Force sparked his interested in underground construction and his decision to pursue a doctorate in civil engineering.

Monsees served as chief tunnel engineer for the Los Angeles Metro Red Line during the 1990s, responsible for the design of all underground facilities for the underground heavy rail system. More recently he served as a senior advisor for technical review of the Eastside Extension of the Los Angeles Metro Gold Line, completed in November 2009. In 2010 he was selected by the Los Angeles County Metropolitan Transportation Authority to lead the development of seismic design criteria for all tunneling projects to be undertaken by the agency as part of its new capital program.

Other projects to which Monsees contributed his expertise include the Central Link light rail in Seattle; the extension of the No. 7 subway line in New York City; the West Side and East Side Combined Sewer Overflow (CSO) projects in Portland, Oregon; the East Side Access project in New York City; and the Deep Tunnel Sewerage System in Singapore.

Monsees was one of the principal authors of the Technical Manual for the Design and Construction of Road Tunnels, prepared by Parsons Brinckerhoff and published in 2009 by the U.S Federal Highway Administration. It has since been adopted by the American Association of State Highway and Transportation officials. On behalf of a U.S. federal agency, Monsees was part of a key team developing guidelines for securing underground facilities against blasts as a result of terrorist attacks.

Monsees was born on March 27, 1937, in Smithton, Missouri, the son of Olen and Ruth (Weiffenbach) Monsees. On October 8, 1961, in Smithton, Mo., he married Leda (Hoehns) at the Smithton Methodist Church.

Surviving are his wife Leda; daughter Brenda and her husband Scott Black of Pleasanton, CA; son Mark and his wife Joyce of Orange, CA; four grandchildren: Rachel, Lauren, Christian and Nick; brother Ned Monsees and his wife Kathy of Smithton, MO; little sister Betty Jean and her husband Pete Siegel Jr. of San Antonio, TX, and sister-in-law Karen Monsees of Kansas City, MO. In addition to his parents, he was preceded in death by his brother, Olen Monsees (spouse of Karen Monsees).

In lieu of flowers, donations may be made to www.parkinson.org/ways-to-give.