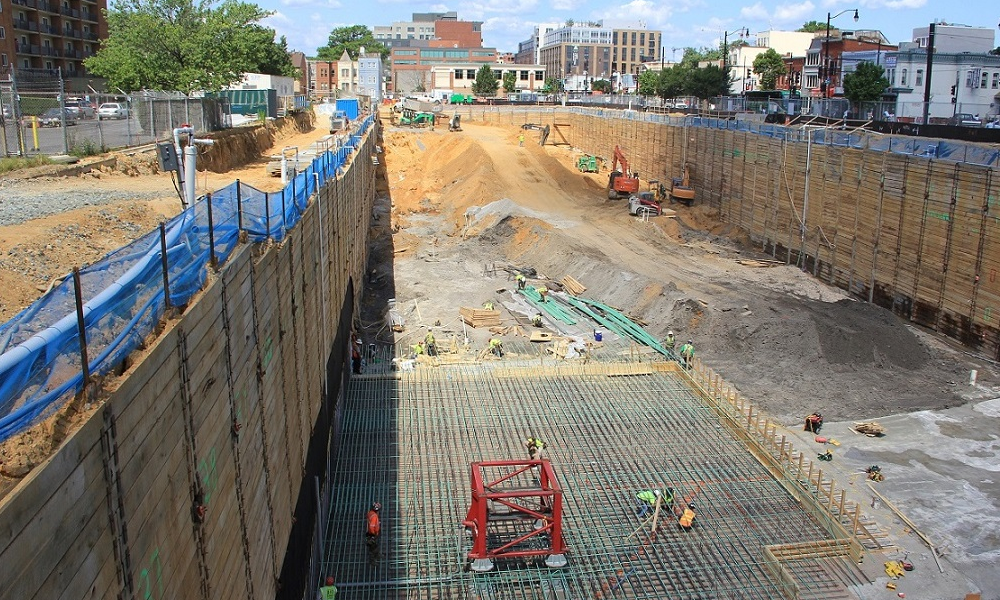 Excavation dewatering is among the niche applications offered by Moretrench.

Further to its announcement on Jan. 5, 2018, Keller on March 29 announced that it has acquired the entire issued share capital of Moretrench Inc., a geotechnical contracting company operating predominantly along the East Coast of the United States, from its employee shareholders for $90 million. At the end of February, the business had net cash of $4.3 million.

Moretrench has a strong heritage of complex geotechnical projects and in the year ended Dec. 31, 2017, had revenue of $168.3 million, operating profit of $11.3 million and EBITDA of $15.8 million (both excluding $2.8 million of charges relating directly to the Employee Share Ownership Plan and the transaction).  Moretrench’s net assets as of Dec. 31, 2017, were $66.4 million. The acquisition was funded wholly in cash from Keller’s existing borrowing facilities.

Following the acquisition, Keller will be by far the most capable geotechnical solutions provider on the East Coast and will be well positioned for the expected long-term renewal of infrastructure in the region.  In addition, the acquisition gives Keller access to new niche geotechnical products as well as new industrial customers and should result in good revenue and cost synergies. Keller and Moretrench have partnered on a number of successful JVs in the past, which gives confidence in the mutual compatibility of culture and management approaches.

Alain Michaelis, Chief Executive of Keller, said: “The acquisition of Moretrench is in line with our strategy of growing our product range and building strong customer-focused businesses. I am confident this will be an excellent addition to Keller.  We know the business well, its people, technologies and geographic focus complement Keller’s existing businesses in the United States and there should be good synergies.”

RELATED: Aecon Group Agrees to Be Acquired by CCCI