You are at:Home»News»Las Vegas Approves $48M People Mover Contract with The Boring Company 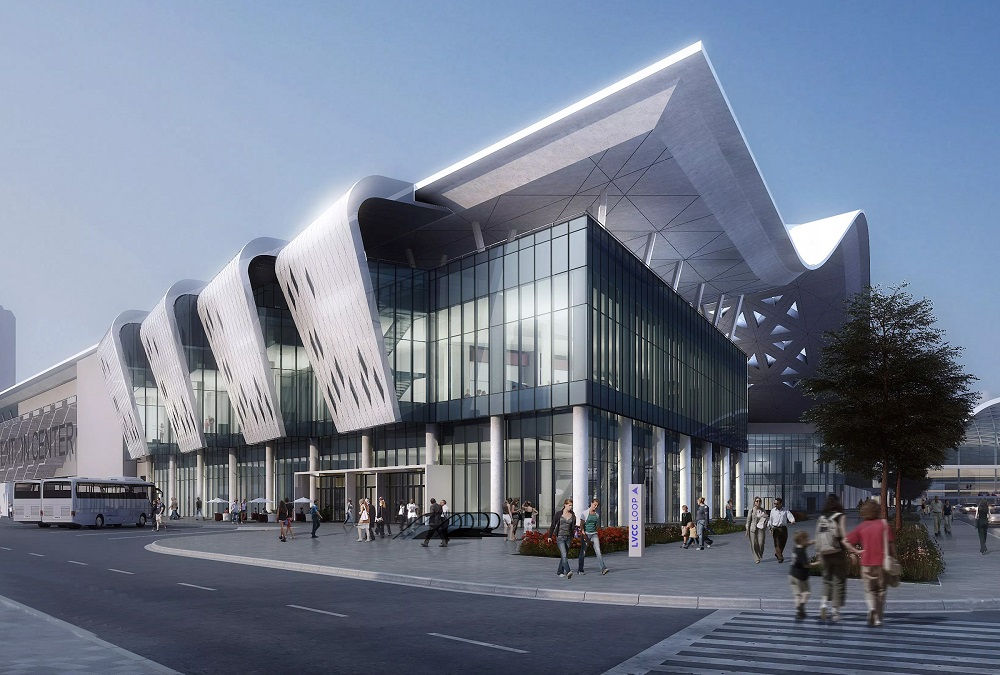 The Las Vegas Convention and Visitors Authority (LVCVA) Board of Directors on May 22 approved a $48,675,000 contract with Elon Musk’s The Boring Company to design and construct a people mover for the Las Vegas Convention Center that could rapidly and safely carry passengers in autonomous electric vehicles via a loop of underground express-route tunnels.

“Las Vegas will continue to elevate the experience of our visitors with innovation, such as with this project, and by focusing on the current and future needs of our guests,” said Steve Hill, LVCVA CEO and president.

The LVCVA Board of Directors approved the total contract value of $48,675,000. The contract highlights three underground passenger stations, a pedestrian tunnel and two vehicular tunnels with an expected total length of approximately one mile. Other essential system components include: 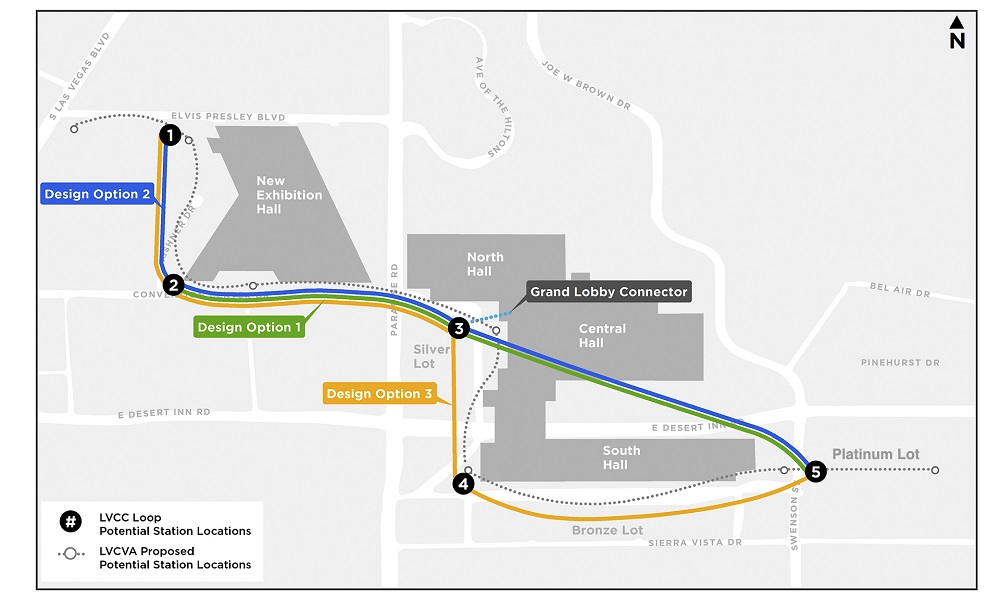 Potential LVCC Loop Station Locations-Final configuration to be determined by the LVCVA Board. Courtesy The Boring Company

The LVCVA’s approval of the contract with The Boring Company is a result of a multi-step process that started in 2018 with a request for information to gauge interest. A request for proposal was then issued. Interviews with the selected finalists were conducted by an evaluation team who determined the recommended company. The evaluation team was comprised of representatives from the LVCVA, private organizations including a Las Vegas resort property, and a consultant with experience in transportation systems, construction and operations of automated people-moving systems.

The contract calls for an underground loop system that offers reduced total costs, less disruption to pedestrian and vehicle traffic, and faster construction time than traditional at-grade or above-ground options while maximizing passenger and pedestrian safety. The loop will be designed for ridership of at least 4,400 passengers per hour and is scalable depending on Las Vegas Convention Center attendance.