You are at:Home»News»International News»TERRATEC Secures Contract for Pune Metro TBMs 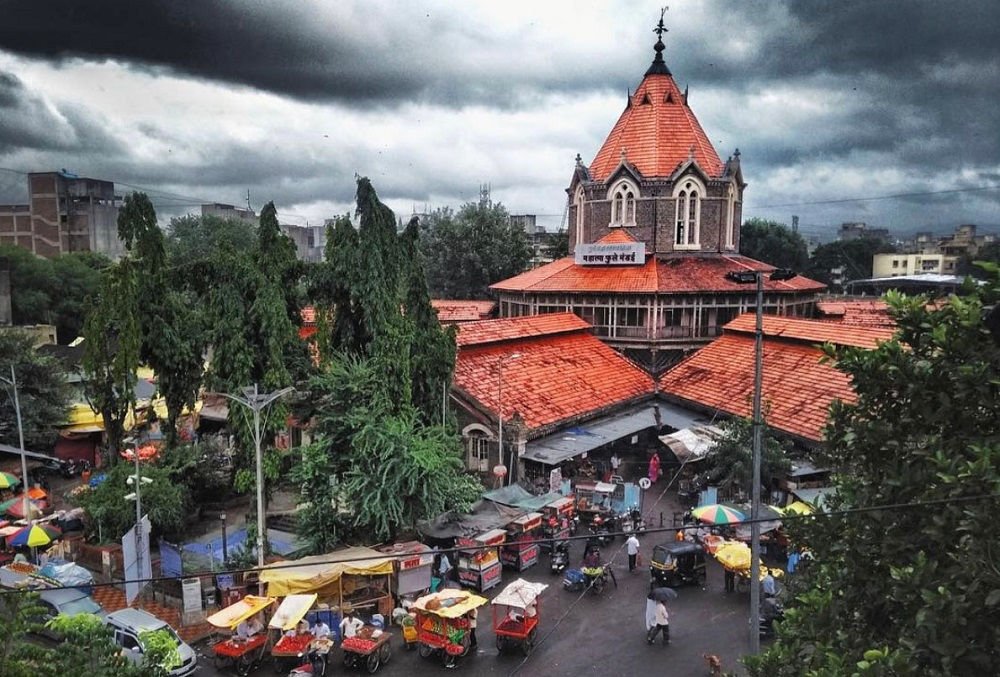 Having delivered 22 TBMs to India in the last six years (more than all other manufacturer combined over the same period), TERRATEC announced another order in the country, this time for the Pune Metro Rail Project, in Maharashtra. Gulermak-Tata Projects Ltd. has selected TERRATEC to provide a number of 6.61-m diameter Earth Pressure Balance TBMs (EPBMs) for its two underground contracts on Line 1 of the new metro.

In February, Maharashtra Metro Rail Corp. Ltd.’s (MMRCL) Executive Director, Atul Gadgil, announced that the joint venture had won both of the twin tube tunnel packages on the north-south corridor. The 5-km underground section of the 16.56-km long Line 1 corridor – which runs from PCMC to Swargate – is the most challenging portion of the line, as it passes through the densely populated areas of Kasba Peth, Budhwar Peth and Mandai market.

The versatile TERRATEC EPBMs that will be delivered to Pune will have robust mixed-face dome-style cutterheads designed to work effectively in the compact Basalt that is expected on these contracts at pressures of up to 4 bar.

As the TBMs progress, they will install 1,400-mm wide by 275-mm thick pre-cast concrete lining rings, which consist of five segments plus a key.

The order comes following the very strong performance of two 6.52-m diameter TERRATEC EPB machines that were used by Gulermak-Tata Projects JV to complete the TBM-driven tunnels on Phase 1A of the Lucknow Metro two months ahead of schedule. 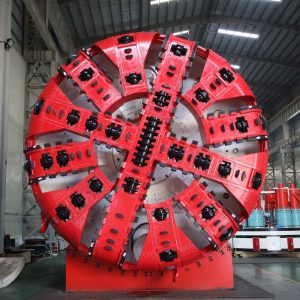 “With this TBM supply order, Gulermak-Tata JV has once again reaffirmed its confidence in TERRATEC’s TBMs, having completed the Lucknow Metro tunnels well ahead of schedule. It has become a trend for our clients to repeatedly return to us, opting to select TERRATEC TBMs for their new projects due to the excellent performance of these machines,” says Gulshan Gill, Managing Director of Terratec India.

“In recent years, TERRATEC has emerged as the leading TBM supplier in the Indian market, having supplied 22 TBMs in the last five years alone. TERRATEC’s continuing success on projects such as Phase III of the Delhi Metro Phase, Lucknow Metro, the Ahmadabad Metro and Mumbai Metro is a result of excellent tailor-made robust TBM design, prompt onsite assistance, a readily available stock of TBM spares, and highly skilled specialized TBM support throughout the tunneling operation.”

Pune is an industrial city that has witnessed much growth in the areas of corporate and industrial infrastructure over the last decade. Existing roads in the city currently carry an average of 8,000 commuters an hour in each direction. The city experiences high traffic during peak hours that leads to long hours of traffic jams along with increased pollution.

The Pune Metro aims to provide a solution to the above issues by offering a safe and eco-friendly journey with a 50% reduction in travel time. When complete, in 2022, Pune’s Metro network will comprise three rail corridors with a total length of 54.5 km. Construction of the first two phases is currently underway, while the third phase was approved for construction by the government of Maharashtra in October 2018.