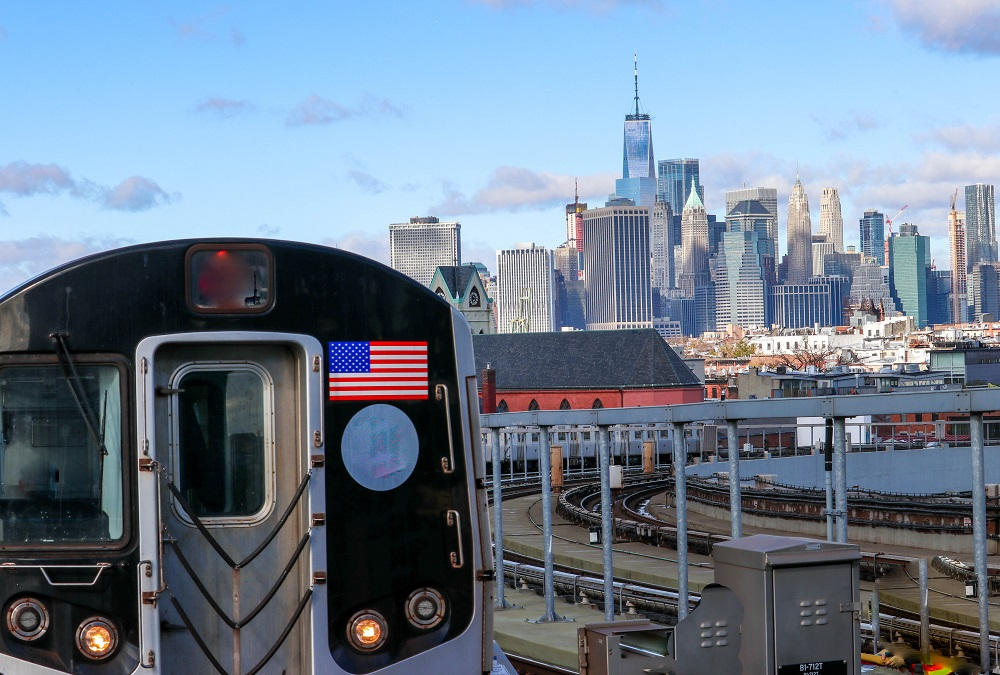 It’s been just six months since Veovo was selected to measure queues and display wait times in the security processes and taxi queues of New York’s JFK, Newark, LaGuardia and Stewart airports. Now, Transit Tech Lab, run by the Metropolitan Transportation Authority (MTA) and the Partnership for New York City (PFNYC), has also opted to use the flow and capacity management solution. In this one-year pilot project, Veovo has been tasked with addressing crowded platforms, at some of the city’s busiest underground stations.

New York’s iconic subways are one of the most essential components of the city’s infrastructure, carrying nearly six million people on over eight thousand trips every day. It’s the primary choice of transport for both residents and tourists, and one of the easiest ways to get around this densely populated metropolis.

The underground network has been running for over a century, and its age is starting to show. Exponential passenger number growth, combined with outdated technology, contribute to increasing delays and crowding on platforms. The increased influx of people, coupled with daily delays, often results in platform congestion, contributing to impaired passenger experience and safety concerns.

To find a new perspective on these long-standing challenges, MTA and PFNYC launched a first-of-its-kind tech accelerator last year, to vet technologies designed to minimize delays and modernize the Big Apple´s public transit system. More than 100 companies applied, and six finalists, including Veovo, were selected.

The Veovo solution takes into account changes in the timetable, train delays, or any other operational issues that cause problems with platform overcrowding or train capacity. The goal is to provide preemptive alerts of potential overcrowding at stations, allowing MTA to take preventive measures.

By using a combination of various sensor technologies, along with advanced deep learning algorithms, Veovo´s Passenger Predictability solution provides a real-time and reliable overview of passenger volumes, how they move within and between stations, their average wait time, and the occupancy on trains.

Besides live reporting, data is used to detect and predict irregularities, such as, for example, conversions, repairs, incidents or delays. This means that when things deviate from the norm, the impact on occupancy and dwell time can be pinpointed, to better anticipate future passenger volumes and movement, and thereby minimize disruptions. The MTA can use this information to improve the deployment of staff to stations, change train distribution and plan more efficient station design.

Sharing the data could enable transit users to make more informed travel decisions, by taking into account factors like time of departure or choice of station. A more even distribution of train users further minimizes the risk of overfilled platforms and ultimately improves the transit experience.

“Following a global competition last fall, Veovo was selected by the largest public transit system in North America to pilot a solution for improving subway service. With Veovo’s sensors and analytics, the MTA has more reliable data to inform service changes and improve safety on platforms,” said Natalia Quintero, Director of the Transit Tech Lab.

“After a successful trial, we are thrilled that the MTA has decided to partner with us. Leveraging the immense amount of data collected enables the MTA to learn from the past, predict the future, and make informed decisions. We are confident that it will present a unique opportunity to manage operations better and ensure that commuters enjoy a smooth transit experience. We look forward to our continued collaboration with MTA,” says Peter Knudsen, General Manager for Veovo, Passenger Predictability. 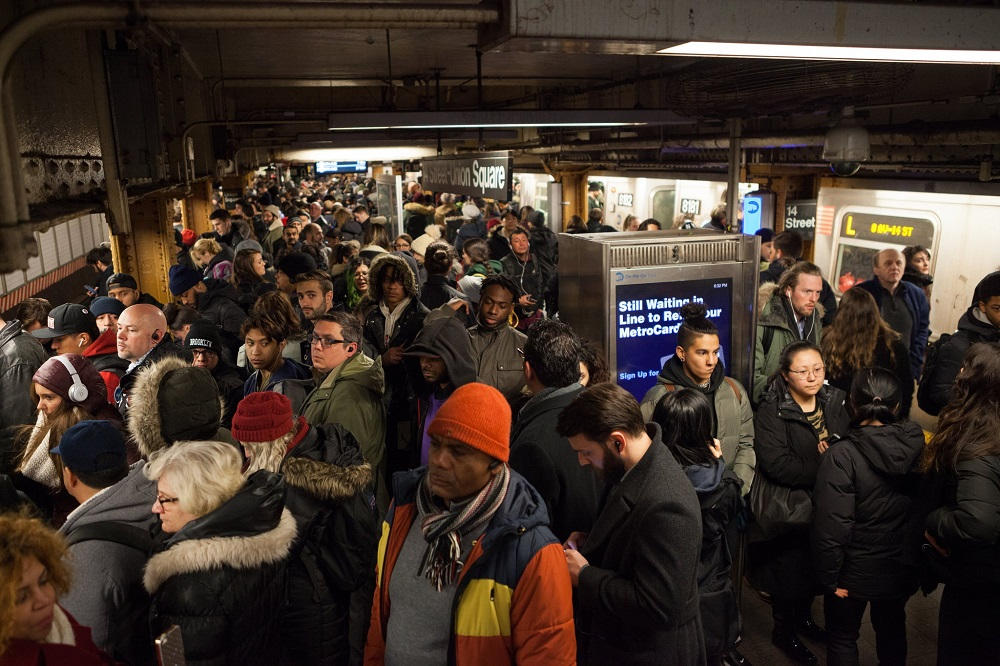 In the one-year pilot project, the solution will be rolled out on the L-train line, coinciding with the Canarsie tunnel reconstruction, which was severely damaged by Hurricane Sandy in 2012. This in an attempt to reduce the potential delays and overcrowding.

Besides optimizing capacity on New York´s Subway platforms, the solution is also implemented at trains stations in New Zealand, Italy and The Netherlands. Cincinnati, Amsterdam, Manchester and Auckland airports are also reaping the benefits of the advanced technology. Veovo is also used on a large scale to improve road traffic accessibility in Bangkok, Stockholm and Denmark.