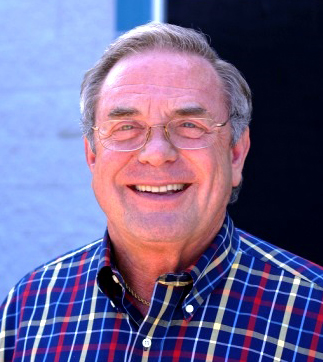 David received an undergraduate degree in Industrial Engineering from Virginia Polytechnic Institute in Blacksburg, Va., and an MBA from Louisiana State University in Baton Rouge, La.

In 1978 when Avanti International was established in Webster, Texas, David was hired as its first employee and the company’s first president. In 1988, he purchased controlling interest in the company, becoming CEO. Under his direction, the company has continued to prosper, remaining steadfast to the Avanti name. Avanti started with only one product – acrylamide chemical grout – and over the last 35 years has grown by offering a wider variety of chemical and cement grout products. David was a dedicated business man and an early pioneer of the trenchless technology industry. Avanti has become the predominant provider of chemical and cement grouts for North America. Today, under the leadership of his son, Daniel Magill, Avanti continues to research, develop and perfect new sustainable solutions to restore aging infrastructure.

David has been instrumental in the growth of municipal, industrial and geotechnical grouting and played an active role in many trade associations through the years. He was an active member of the National Association of Sewer Service Companies (NASSCO) for more than 30 years, served as a director and chairman of the grouting task force, and participated in specification preparation for the ASTM standards. Avanti is also a founder of the Center for Innovative Grouting Materials and Technology (CIGMAT) at the University of Houston, which is an industry-university consortium to develop improved grout materials and technologies.

David is survived by his wife of 22 years, three children, five grandchildren, and one on the way.