You are at:Home»News»Ontario and Canada Announce Advanced Plans for Yonge North Subway Extension 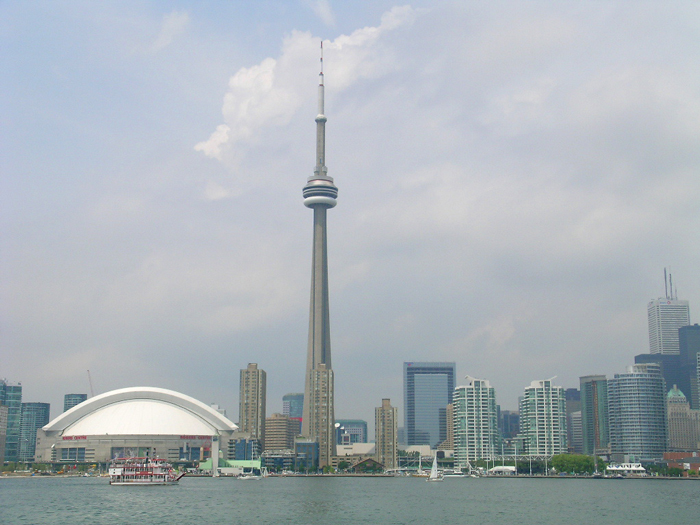 The Ontario government, in partnership with the Government of Canada, shared updated plans for the Yonge North Subway Extension, one of the province’s four priority subway projects that will bring better rapid transit to the Greater Toronto Area. The province is moving ahead with a fourth station at Clark Avenue and pursuing further adjustments to the route that will maximize benefits for residents and minimize community impacts.

“Our government hasn’t stopped working to deliver a world-class transit system the people of Toronto and York Region deserve,” said Caroline Mulroney, Minister of Transportation. “The Yonge North Subway Extension will strengthen connectivity across the region, reduce travel times and greenhouse gas emissions, and provide more people with access to rapid transit. The new Clark Station is the clear choice to support all those key benefits. With this alignment we can deliver the greatest number of stations for the growing communities of York Region while staying within budget, capitalizing on benefits, and providing better regional connectivity, including to GO Rail, York Region Viva and other transit options.”

“Public transit is at the heart of a clean, inclusive recovery. As a part of the largest investment in public transit in the GTA’s history, the Government of Canada is investing up to $2.24 billion in the Yonge North Subway extension, helping to kickstart our economy and create thousands of jobs,” said Catherine McKenna, Federal Minister of Infrastructure and Communities. “It will help get cars off the road, and the residents of Canada’s largest community, especially essential workers, women, immigrants and youth, get around in faster, cleaner and cheaper ways.”

An updated stations analysis from Metrolinx shows that Clark Station will offer seamless transfers between the Yonge North Subway Extension and the planned branch of York Region Viva Orange bus rapid transit. Clark Station will serve 2,500 riders during the busiest travel times while providing access to rapid transit in key residential and employment growth areas like Promenade Centre and the Bathurst and Centre corridor.

In addition to Clark Station, the province will work collaboratively with York Region and the City of Toronto to explore the possibility of the funding of additional stations located at Royal Orchard Boulevard and Cummer Avenue.

“Together with our federal and municipal partners we are delivering a bold and transformative subway project to the people of York Region, which will generate economic benefits and drive regional investment for decades to come,” said Stan Cho, Associate Minister of Transportation. “We are making sure that our multibillion-dollar investments are delivering better, faster transit at the best value to Ontario taxpayers. And we will do just that by exploring the use of all available tools, like the Transit-Oriented Communities Program, to potentially deliver more stations for the people of York Region.”

“Clark Station is the right choice for York Region,” said Phil Verster, President and CEO of Metrolinx. “Clark Station will make it faster and easier to get around York Region by bringing the subway closer to thousands of people. The team at Metrolinx is very excited to continue to advance our planning and design work to deliver this important transit project.”

Metrolinx is also actively investigating refinements to the route of the extension to minimize impacts to the communities it will serve. Results of those investigations are expected later this year.