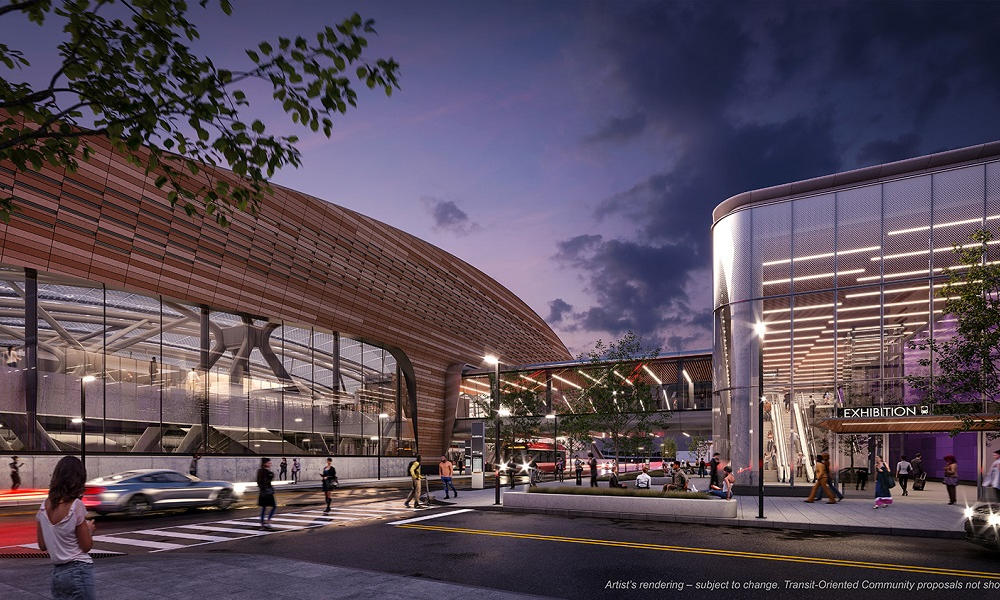 “Selecting preferred proponents for these contracts is a major milestone because it brings us another step closer to starting major construction and giving Toronto better, faster, more integrated transit,” says Malcolm MacKay, Metrolinx sponsor for the project.

The Ontario Line is being delivered through various contracts, and South Civils and RSSOM are among the largest for the project.

The contract will include construction of a 6-km tunnel and seven stations between Exhibition to the Don Yard tunnel portal.

The Ontario Line contract includes a 30-year term for operating and maintaining the Ontario Line, in addition to delivering some important technology and infrastructure.

This includes the trains, or “rolling stock,” the tracks the trains will run on, and the various systems that will provide power and allow for communication between the operations control center and the trains.

This team will also build and operate the maintenance and storage facility, where trains will be stored, inspected, repaired and cleaned.

“We’re not at all surprised with the excitement this announcement generated online,” says MacKay. “People in Toronto are ready for new and expanded stations, better connections and the latest vehicle technology.”

Ontario Transit Group (OTG) has been selected as the preferred team to deliver the South Civils contract. The following companies make up the OTG team:

Connect 6ix has been selected as the preferred team to deliver the RSSOM contract. The following companies make up the Connect 6ix team:

Metrolinx and IO expect to officially award the contracts later this year.

For more information on the Ontario Line, visit metrolinx.com/ontarioline.

This article was written by Sara Wilbur, Metrolinx communications senior advisor, subway program, and published on the Metrolinx website.