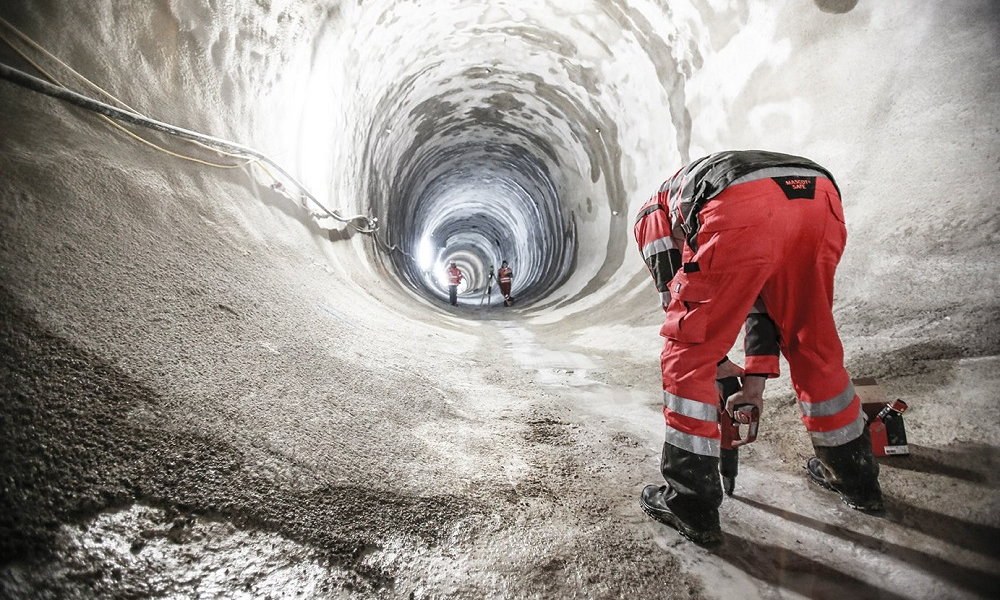 After the refinancing that was successfully concluded May 8, the publicly listed construction group STRABAG has taken on another construction section for the Alto Maipo hydropower complex in Chile. The additional contract value of approximately $1.062 billion leads to a total contract value for STRABAG of around $2 billion.

In November 2012, STRABAG announced it had been awarded the contract to build a part of the Alto Maipo hydropower complex 50 km southeast of Santiago, Chile. Difficult technical conditions and the withdrawal of a contractor led the client, AES Gener, to conclude a new construction agreement with STRABAG S.p.A. of Chile on Feb. 19, 2018. The agreement had been pending the bank financing and therefore became effective May 8.

With this construction contract, STRABAG S.p.A. is taking on another construction section, the Yeso/Volcán System, that had previously been the responsibility of the client or of third parties. The new total contract price is a lump sum that covers both the work that has already been rendered as well as all future work to be provided by STRABAG S.p.A. on the basis of the construction agreement.

The contract comprises the construction of tunnels with a total length of 73 km. The hydropower plant will have a total installed capacity of 530 mw. With the successful financing and the takeover of the construction section by STRABAG, 4,700 jobs in Chile remain secured.